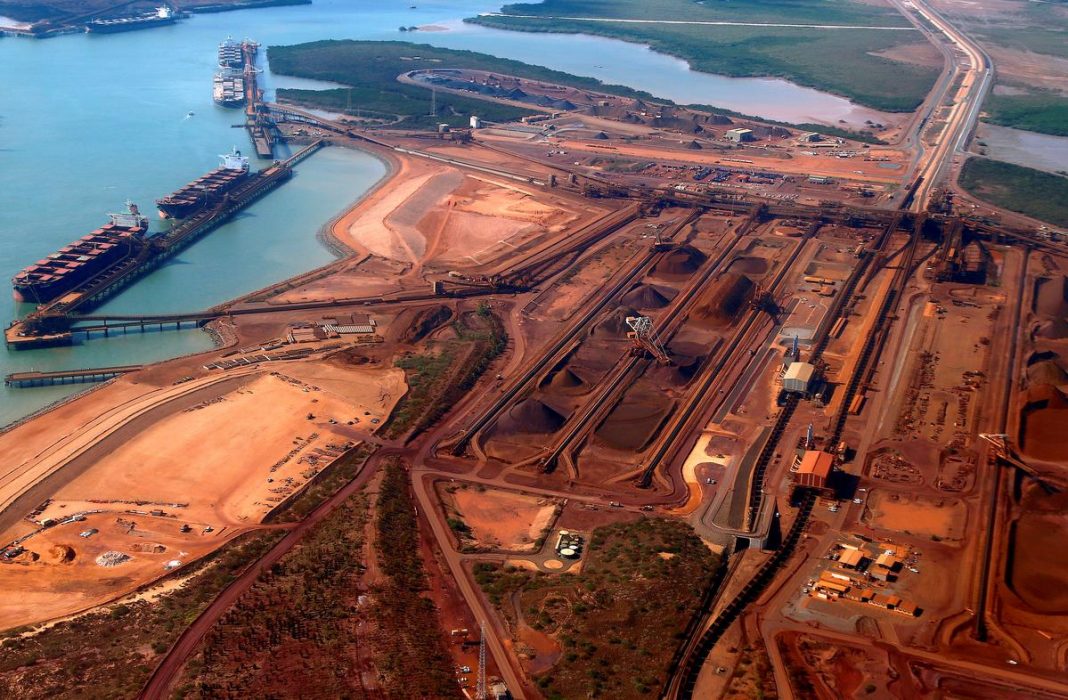 On Wednesday, China said it would simplify customs inspection procedures for iron ore imports from June 1, with quality checks no longer mandatory.

But the move triggered some concern in Australia, given it followed closely on Chinese decisions to ban some Australian meat exports and impose tariffs on barley shipments.

Diplomatic relations were recently strained by Australia’s call for an independent inquiry into the origins of the coronavirus.

Iron ore is Australia’s most valuable export to China, worth A$63 billion ($41 billion) annually.

“Such easing of administrative barriers and costs would be a positive example of the further opening of Chinese markets that President Xi has previously committed to, as well as a reform that can help with global economic recovery,” he said in an emailed statement.

China’s state-owned Global Times, which has attacked Australia over its lobbying for a coronavirus inquiry, said the changes were not aimed at Australia.

“China has the power to hurt the Aussie economy but won’t fire the first shot in a trade war,” the paper said in an editorial.

Analyst Peter O’Connor at Shaw and Partners said there was no chance China would target Australian iron ore in the near term since China has minimal other sources of supply.

Benchmark iron ore prices hit an eight-month high of $98.20 a tonne in Shanghai trade on Thursday.

According to China customs data, 65% of China’s iron ore imports in 2020 came from Australia. China, the world’s top iron ore consumer, brought in 358.4 million tonnes in the first four months of 2020, boosted by robust demand at mills.

Sinopec aims for carbon neutrality by 2050, plans pivot to hydrogen