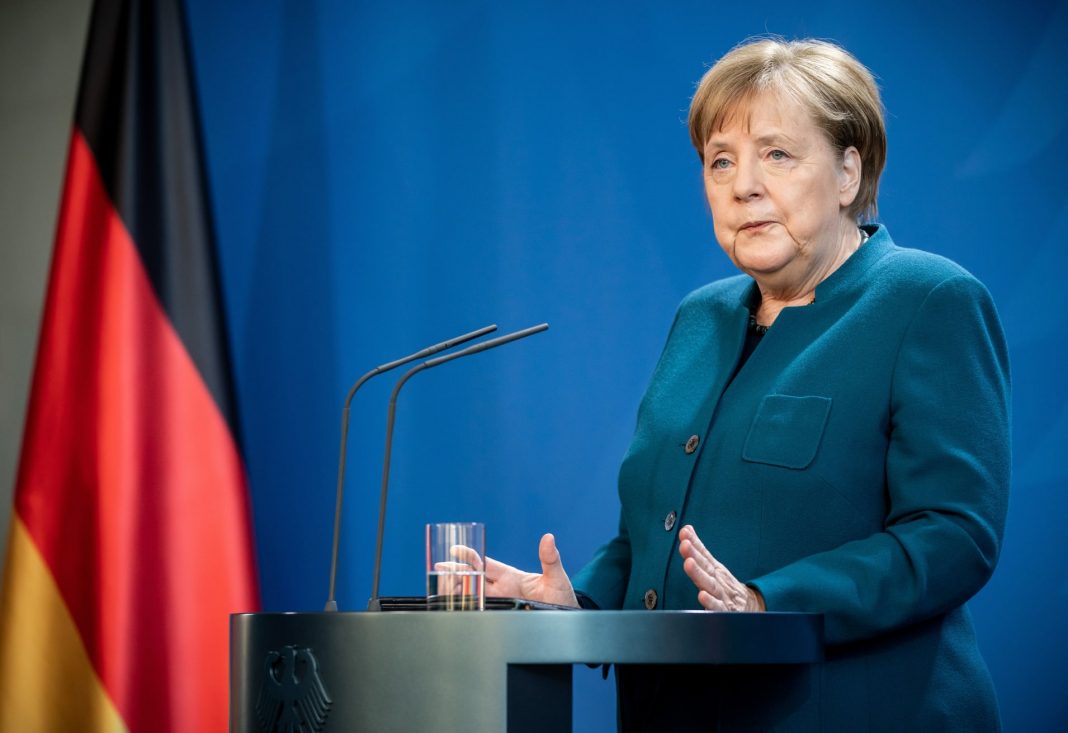 Never before, not even in the financial crisis of 2008, has the number of these applications jumped so rapidly.

Short-term working worked well as a tool to prevent massive layoffs during the last crisis. It sends people home or slashes their hours substantially, but keeps them officially employed with the state funding around two-thirds of their salary.

Essentially, workers get as much as two-thirds of their pay even if they don’t work. And the company is not burdened by staff costs in times of severe economic stress.

“Kurzarbeit is a great tool both for employees and employers as it gives the former income security and the latter more security for planning the next months when the economy really contracts,” Stefan Schneider, chief German economist with Deutsche Bank, said in a phone interview.

It is a proven tool from the last crisis. When German economic output contracted by 5% in 2009, an average of 1.1 million workers were affected over the year, costing Berlin around 10 billion euros ($10.9 billion). But by the end of that year, the unemployment rate stood at 7.6% — lower than it was in 2008.

This time, the government expects some 2.35 million people to be drawing “Kurzarbeitergeld” — a short-term allowance — which could cost the Federal Labor Office more than 10 billion euros. But Germany, traditionally frugal with its cash, is well-equipped to deploy these funds and has saved during the good years. Even the Labor Office itself has built up reserves of 26 billion euros, which now can be used to support companies and employees.

“Unlike in the last crisis, where predominantly industrial companies were tapping the scheme, now it’s also small service companies like restaurants and consultants who make use of Kurzarbeit,” explained Schneider.

The who’s who of the German corporate world have sent staff on shorter working hours — the likes of Lufthansa, BMW, Volkswagen and Daimler have all made use of the labor market instrument to keep their well-trained staff during the coronavirus pandemic.

And this time it could also get used by other countries. The president of the European Commission, Ursula von der Leyen, has floated the idea of introducing the scheme in other countries, backed by as much as 100 billion euros which the Commission would have to raise.

Of course the funds would need to be guaranteed by EU member states — meaning Germany might have to shoulder as much as 25% of that bill.

Instead of going down the way of “corona bonds,” issuing joint debt instruments across the euro zone, solidarity could come instead via this instrument to prevent massive job losses in countries like Spain and Italy which have been worst affected by the virus so far. 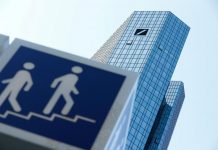