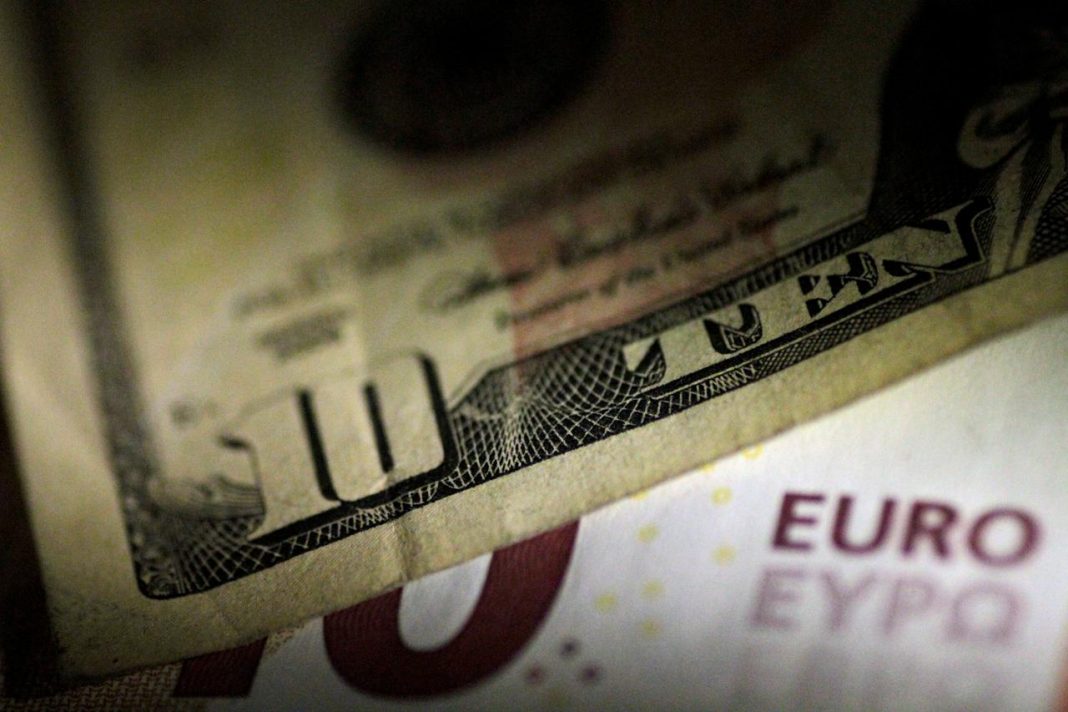 Still, the overall picture for EUR remains constructive as long as the pair stays above the 100-daily moving average

The euro keeps losing ground for the fifth day in a row on Thursday, edging to two-month lows around 1.1630 in recent trading. EURUSD could threaten the 1.16 handle if the selling pressure persists in the short term while on the upside, the immediate resistance now arrives at 1.17.

The main reason behind the current weakness in the common currency is a strong dollar. The US currency demand picked up amid risk aversion that sent the USD higher across the board. Also, the euro was unimpressed by generally weak economic data out of the Eurozone, with PMIs coming at lower-than-expected. Today, the IFO report showed that the German business climate came in below estimates at 93.4 in September, although it improved from the previous reading.

Also, investors continue to express concerns over the pace of the economic recovery amid the second wave of the coronavirus pandemic while hopes for another stimulus package from Washington appear to be dying off.

At the same time, bearish moves in the common currency are dimmed as corrective, with the overall picture remains constructive as long as the pair stays above the 100-daily moving average that arrives at 1.1470 where the 20-weekly SMA arrives as well.

Later today, US jobless claims data and Powell’s statement could affect the short-term direction in the pair. If the greenback accelerates the current ascent, EURUSD could pierce the 1.16 support for the first time since July 24.

In a wider picture, the euro may face strong support during the extended correction and stage a bounce once investor sentiment improves. However, should virus-related risks in Europe continue to rise, the common currency will likely struggle to regain the bullish bias.

On the upside, the pair needs to get back above the 1.17 handle first while a break above the 20-DMA around 1.1815 would signal the easing selling pressure. As of writing, the prices were off lows but still in the negative territory.