Home Economy The Federal Reserve will stay on hold until 2023, according to CNBC... 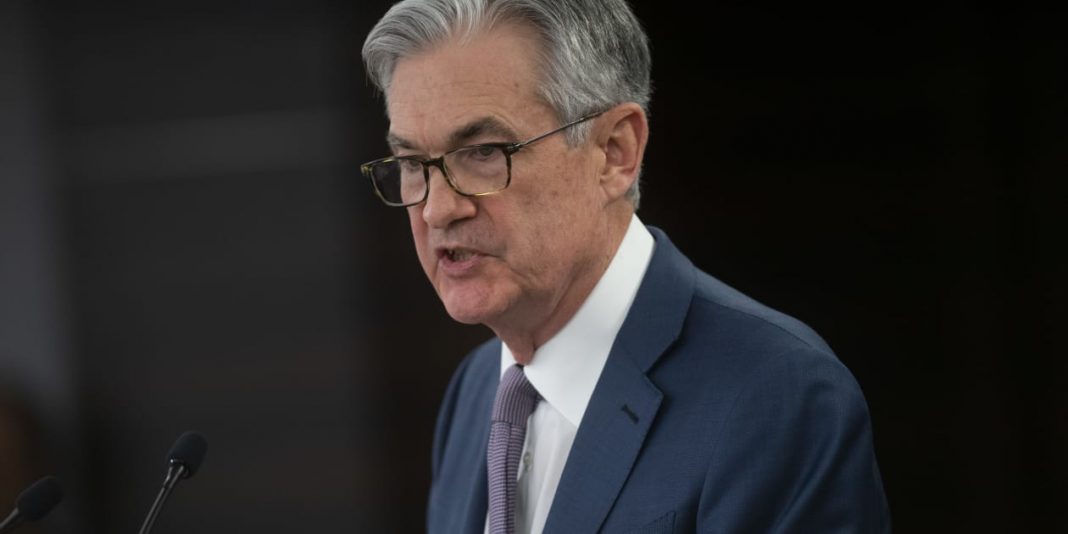 In the first CNBC Fed Survey since the Federal Reserve announced its new, more dovish monetary policy strategy, respondents now forecast no rate hikes from the central bank until 2023.

The results are a potential first sign that the Fed’s new strategy of allowing inflation to run above its 2% target for an unspecified time have had an immediate impact on the rate outlook.

The new average forecast, which has the Fed on hold until February 2023, is six months later than the July survey and comes amid more upbeat views on the economic recovery and higher inflation forecasts. Under the previous strategy, where the Fed aimed for a symmetrical 2% target, those conditions might have brought forward the outlook for rate hikes.

CNBC asked specifically how high inflation could average for a six-month period before the Fed hiked. The average response was 3.2%.

While the CNBC data is among the first to put actual numbers to the Fed’s new policy, respondents said they wanted the central bank to do it explicitly.

“Low unemployment has been discarded as an inflation driver, but we do not know which culprits we should now watch … neither how long nor how much of an overshoot will be tolerated,” said Lynn Reaser, chief economist at Point Loma Nazarene University.

Several respondents were concerned that inflation could be an issue sooner than the Fed expects. Sixty-five percent now see the actions of Congress and the Fed to combat the economic effects of the virus as inflationary, up from 44% in July survey.

“Has everyone forgotten that economic policies have long lags and the impact from policies already employed this year are likely to have considerable positive impact in 2021?,” said Jim Paulsen, chief investment strategist at Leuthold Group. “It’s time for policy officials to step back and take a breath.”

To which Peter Boockvar, chief investment officer at Bleakley Advisory Group, added: “There continues to be so much talk about what more the Fed could do. Instead, I want to start hearing/seeing them thinking about thinking about reversing this extraordinary policy when we get an effective vaccine, which very well could be coming in the next few months.”

In general, economists boosted their outlook for the economy. Just over half believe the current recession is over and, on average, ended in May. Of the 47% who believe it’s not over, they forecast on average it will be over in April.

Forecasts improved in general, with GDP now expected to decline 2.6% this year, up from the 4.5% decline expected in July. The outlook for the unemployment rate also improved several points and forecasters see the Consumer Price Index ending the year at 1.4%, up more than a percentage point from the July survey.

Overall, 69% of respondents say the recovery is going faster than they originally forecast.

“The economy has recovered much sooner and faster than had been expected back in the spring,” said Stephen Stanley, chief economist at Amherst Pierpont Securities. “Real GDP growth, inflation, and unemployment are all well ahead of schedule.”

But there are considerable risks to the forecast. Fifty-three percent of respondents believe there’s a chance for a second wave of the virus in the fall and the winter, down just 5 points from the July survey.