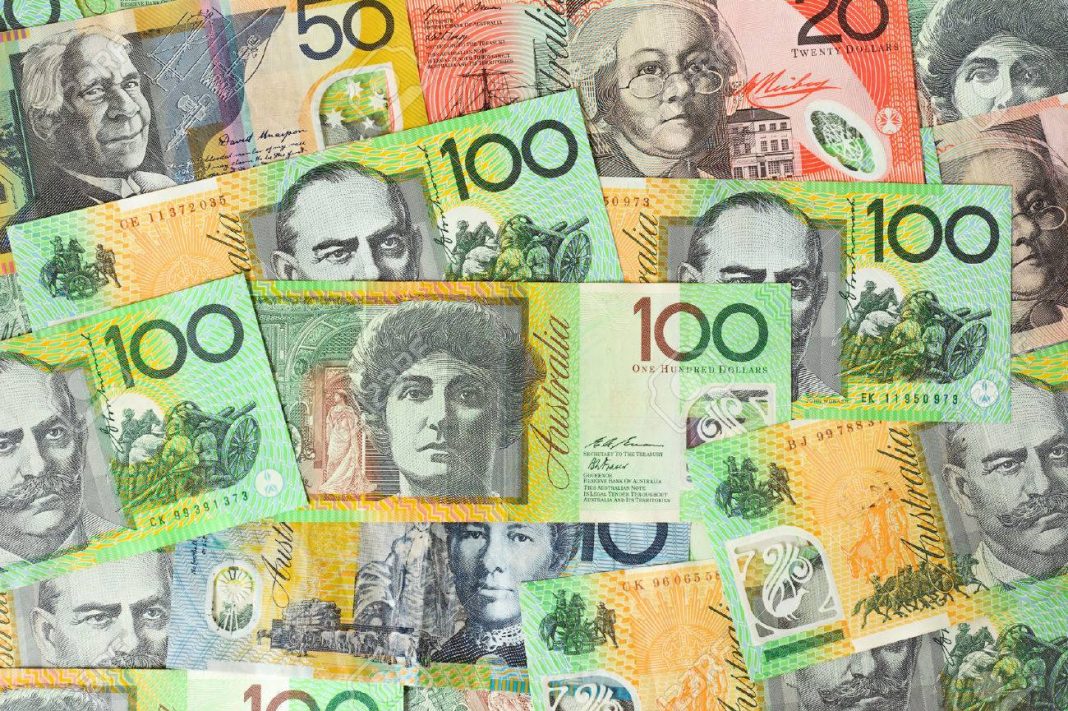 On Monday, the AUDUSD pair closed in the red zone near the 0.6120 mark. Today the major attempted a sluggish recovery but failed and went under pressure on the release of the RBA Meeting Minutes and modest USD rise.

Australia’s central bank held its monetary policy meeting two weeks ago on March 3 when the global economy already began to suffer from the negative coronavirus impact. Then, the RBA called the situation ‘unprecedented’ and reduced rates to the record low of 0.5%. In today’s minutes, the Bank announced its readiness for further monetary policy easing while stressing that the Board preferred to increase bond purchases to new rate cuts.

Meanwhile, the RBA mentioned that it would be difficult to curb coronavirus in the near-term and the pandemic would take its toll on the economy – economic growth in the Q1 would be much lower than expected. On the pessimistic comments, the pair started its march south to the 0.60 round figure.

Other factors behind the AUDUSD slump were the modest USD strengthening across the board and concerns about a severe economic slowdown in China due to the COVID-19 outbreak. The spread of the new epidemic continues to frighten traders – the number of infected people in the world exceeded 179,000 while more than 7,000 died from coronavirus. Amid the panic, which reins on markets, investors prefer safe-havens to risk assets and the Aussie remains pressured.

On Tuesday, Australia won’t publish any significant macro releases however at 23:00 GMT the RBA’s chief economic advisor Ellis will deliver her speech. In the NA docket, traders will wait for the US Retail Sales and Industrial Production. 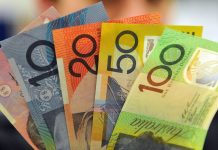