Home Reviews Dollar bulls back in the game 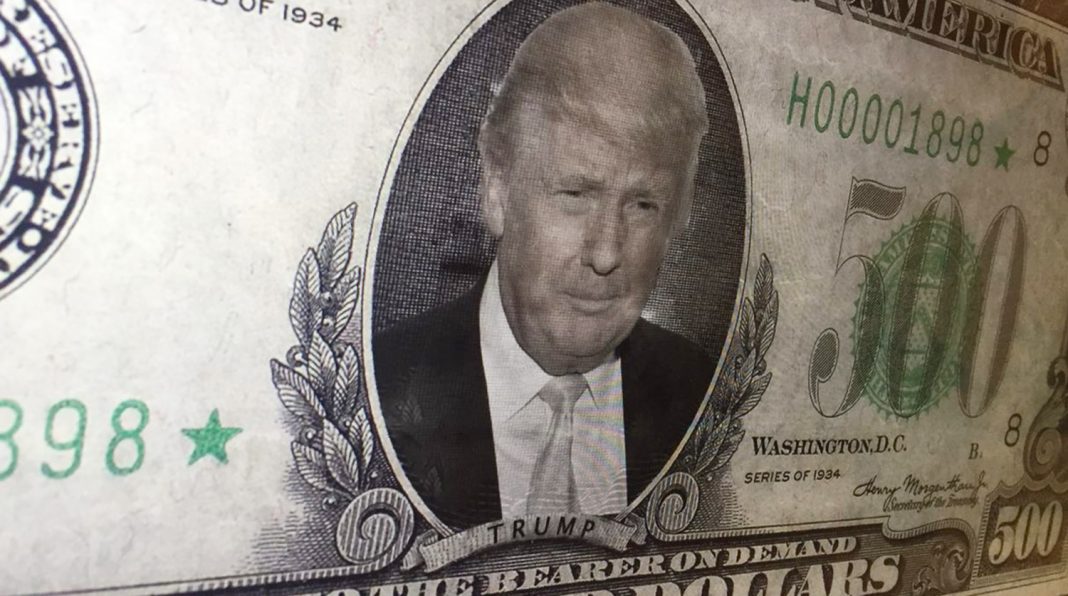 The dollar has been rallying nearly across the board on Tuesday as safe-haven flows support demand for the American currency in stressful conditions. On the contrary, gold remains on the defensive despite its traditional safe-haven status.

By the way, dismal data out of the US failed to deter dollar bulls. February retail sales contracted 0.5% versus +0.2% expected while the previous result was revised higher from +0.3% to +0.6%. On the positive side, industrial production in the United States rose more than expected last month, which added to dollar strength. Industrial output increased by 0.6% on a monthly basis following a decline of 0.5% in January.

EURUSD dipped below 1.10 for the first time since late-February and registered fresh March lows around 1.0970. During the sell-off that was caused by weak ZEW German data coupled with broad-based dollar strength, the common currency has pierced all the three key moving averages that now act as resistance levels. On the daily timeframes, EURUSD has been forming a symmetrical triangle. This pattern shows there is some room for further losses in the days to come. If the downside pressure persists, the next support should be expected at 1.0950.

USDJPY meanwhile resumed the upside move on Tuesday but remains capped by the key moving averages. As long as the pair remains below 108.00, downside risks will likely persist in the near term. On the downside, important support arrives around 104.30. It is highly possible that after a local bounce, the pair will resume the decline as risk aversion may intensify at any point amid the spreading coronavirus and rising concerns over the outlook for the global economy.

Dollar strength has also been capping gold prices that have been in a freefall for the seventh consecutive day. The precious metal plunged below the $1,500 figure at the start of this week and attracts sellers on bullish attempts, suggesting the downside pressure will likely persist at least in the short term.

Bank of England failed to impress sterling, Brexit back in focus