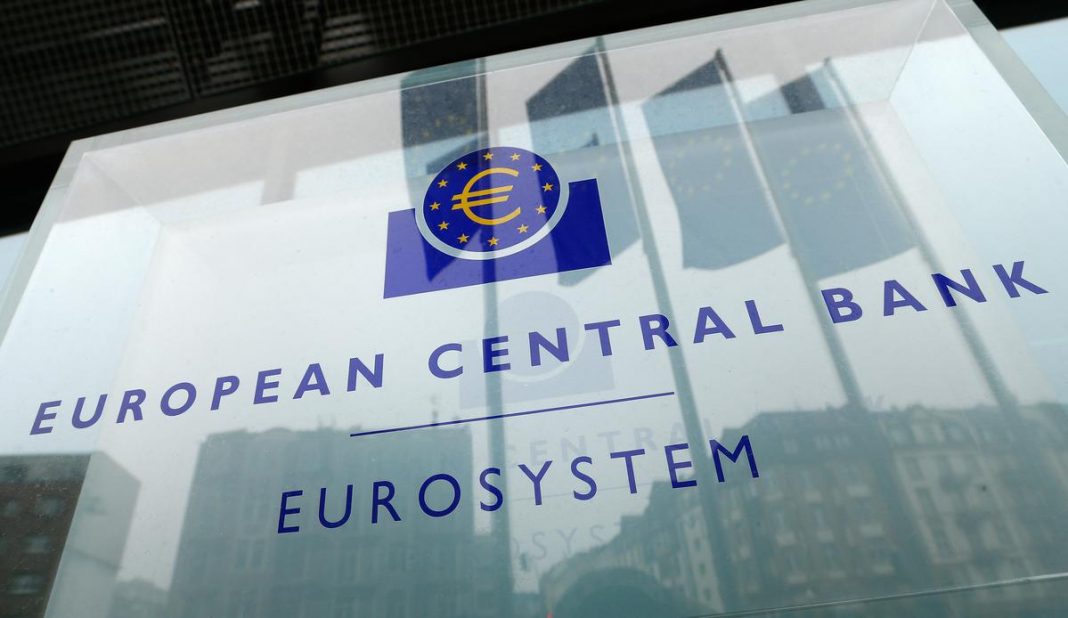 Policymakers cut interest rates to below zero percent in June 2014 to fight chronically low inflation and weak growth in the euro zone but the policy has been criticized, especially by banks, savers and pensioners whose incomes it has hit.

Even some ECB policymakers have highlighted how negative rates can fuel asset bubbles and prop up inefficient businesses.

More than two-thirds — 30 of 41 — of economists who answered an additional question in the Feb. 10-14 Reuters survey nevertheless said the policy is not doing more harm than good to the euro zone economy.

“I don’t think we are at the level where it (sub-zero rates) starts having a negative impact. The big concern is how long you will have to run low or even negative rates,” said Anatoli Annenkov, senior European economist at Societe Generale.

“Yes, they have an impact on profitability and the banking industry, but still you are generating credit growth. I think the ECB is still OK, but with a lot of question marks on what they can do in the future with negative rates.”

Like other major central banks, the ECB is expected to keep policy stable this year, especially as the euro zone’s central bank is undertaking a wide-ranging review of its activities initiated as new ECB President Christine Lagarde took charge.

That is despite a subdued outlook for global growth and inflation, a turbulent trade environment, and the outbreak of the coronavirus in China, which is crimping business sentiment worldwide and has clobbered its economy.

Reuters polls over the past few years have repeatedly concluded that the ECB would not succeed in bringing inflation to its target of just below 2% despite record-low rates, a second round of asset purchases and cheap long-term loans to banks. So far they have been correct.

“I don’t think there’s anything much that the central bank can do,” said Andrew Kenningham, chief European economist at Capital Economics.

“It is similar to the situation we’ve seen in Japan for a long time where it has really reached the end of the road … unconventional policies like QE (quantitative easing) and negative rates and the TLTROs (bank loans) have limited traction. So, I don’t think monetary policy can help very much.”

The latest Reuters poll again predicted euro zone inflation would average 1.3% this year, unchanged from last month’s estimate, and fall short of the target until at least 2022.

Euro zone GDP growth was expected to average 0.2%-0.3% every quarter through to 2022. But the forecast for full-year growth this year was lowered for the first time in five months to 0.9%, the lowest since polling began for 2020.

Economists polled largely predicted the ECB deposit rate would stay at -0.5% and the refinancing rate would remain at zero until at least 2022, unchanged from last month.

A notable minority — 11 of 41 economists — said the ECB’s policy of negative rates was hurting the economy more than stimulating it.

“The Riksbank has shown that it is possible to abandon negative interest rates while at the same time still following a very expansionary monetary policy that is supportive for growth and inflation,” said Martin Weder, senior economist at ZKB. 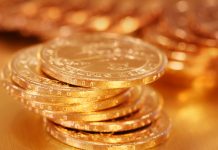 Gold could capitalize on dollar weakness