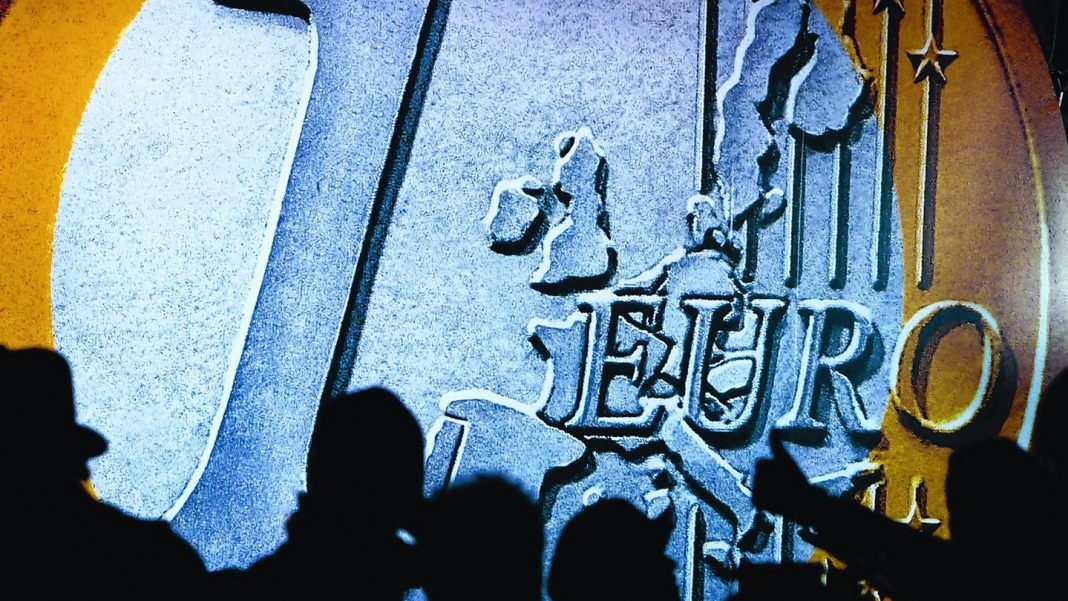 The EURUSD pair remains under the selling pressure on Monday, with prices seeing only a modest upside bias, still struggling below 1.09. The common currency plunged to April 2017 lows around 1.0825 on Friday and stays not far from the lower part of the range. Considering that the euro bulls are out of the game, and the short positions continue to build, it is still too early to call a bottom at this stage. Moreover, it is possible that the pair will dip to the parity level as the outlook for the European currency remains cloudy.

It is worth noting that the Eurozone economy continues to struggle and may disappoint further, with risks to the Italian economy persisting, industrial production declining further in Germany and France, and German growth stagnating, highlighting the risk of a recession. Against this backdrop, the European Central Bank may have to take additional stimulus measures at some point, which would be euro-negative as well. In contrast, the latest economic updates out of the United States show positive signals, which in turn cools expectations of a rate cut by the Federal Reserve. As such, further dynamics in the pair will in many ways depend on the incoming economic data, and further signs of weakening in the European economy will add to the short positions in the common currency.

From the technical point of view, EURUSD needs to regain the 1.09 handle as soon as possible. Otherwise, the downside risks will increase, and the pair could challenge the 1.08 figure and refresh long-term lows. In the longer term, there is a risk that the pair will fall to the parity level. The last time the prices were close to parity was in 2015. Then, the Eurozone economy was stronger, by the way. So, should the selling pressure persist, the pair may target 1.0780 following a break below 1.08. Apart from economic data, further developments surrounding the coronavirus will drive the tone in the pair. Also, the general sentiment around the greenback will be important. For now, the US currency remains elevated and preserves strong positions.