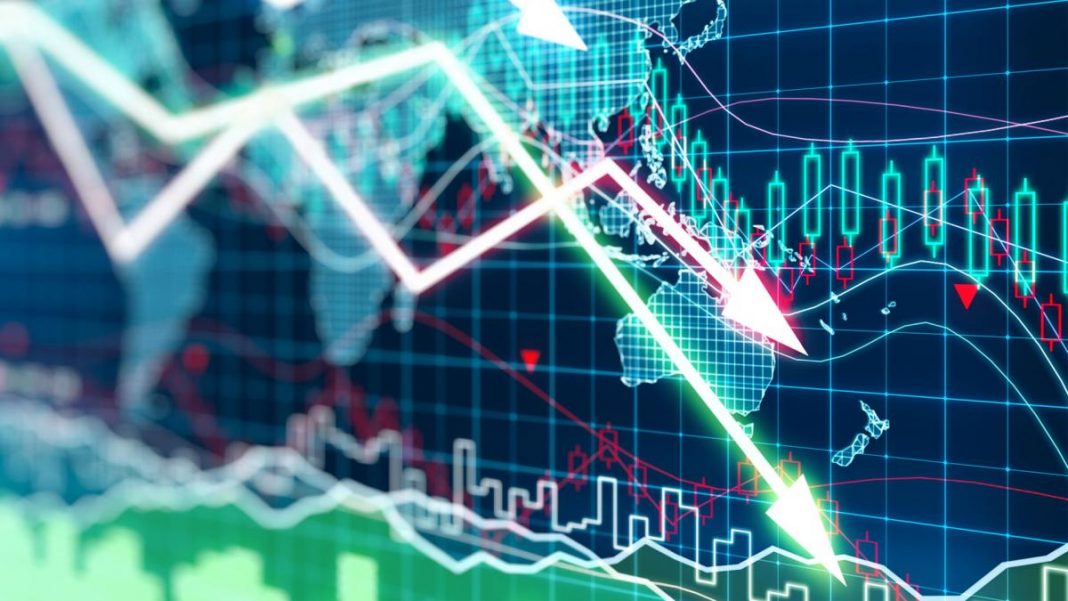 Global stocks rose at the start of a new trading week, as investors are cheering additional measures taken by the Chinese government to shield the economy from the spread of a coronavirus. In particular, the country’s central bank injected more liquidity into the financial system and cut its medium-term lending rate from 3.25% to 3.15% to support the domestic business. Also, the finance minister announces tax and fee cuts. Against this backdrop, Asian shares saw mostly positive dynamics on Monday and European stock markets opened with modest gains.

On the negative side, Japan’s Nikkei 225 declined 0.7%, as investors were disappointed by fresh economic data out of japan. The country’s economy contracted 6.3% in the fourth quarter, at the fastest pace in nearly six years. As such, should the Japanese economy shrinks again in January-March, it will officially fall into recession for the first time in nearly five years.

As a reminder, US markets are closed today for a public holiday, so trading is expected to be light, also due to lack of important economic data from major countries. On Friday, the markets closed mixed. S&P 500 and Nasdaq gained 0.2% each while the Dow declined 0.1%.

Later in the week, investors will continue to closely monitor developments surrounding the China coronavirus and the upcoming economic updates. As for the decease, the death toll in the country reached 1,770, while the number of total cases exceeded 70,000 by Monday.

On the data front, Eurozone and Germany release fresh ZEW survey on Tuesday. The data could affect the EURUSD pair which is trading below 1.09 after Friday’s dip to multi-year lows on Friday. On Wednesday, the UK reveals a series of data, including CPI and PPI, retail price index, while the Unites States publish construction sector data as well as PPI. The key event on Wednesday is the FOMC meeting minutes that may affect the dynamics in dollar pairs as well as stocks. The tone of the document may influence investor sentiment, and should the central bank express a more dovish rhetoric, it will be a risk-positive scenario.