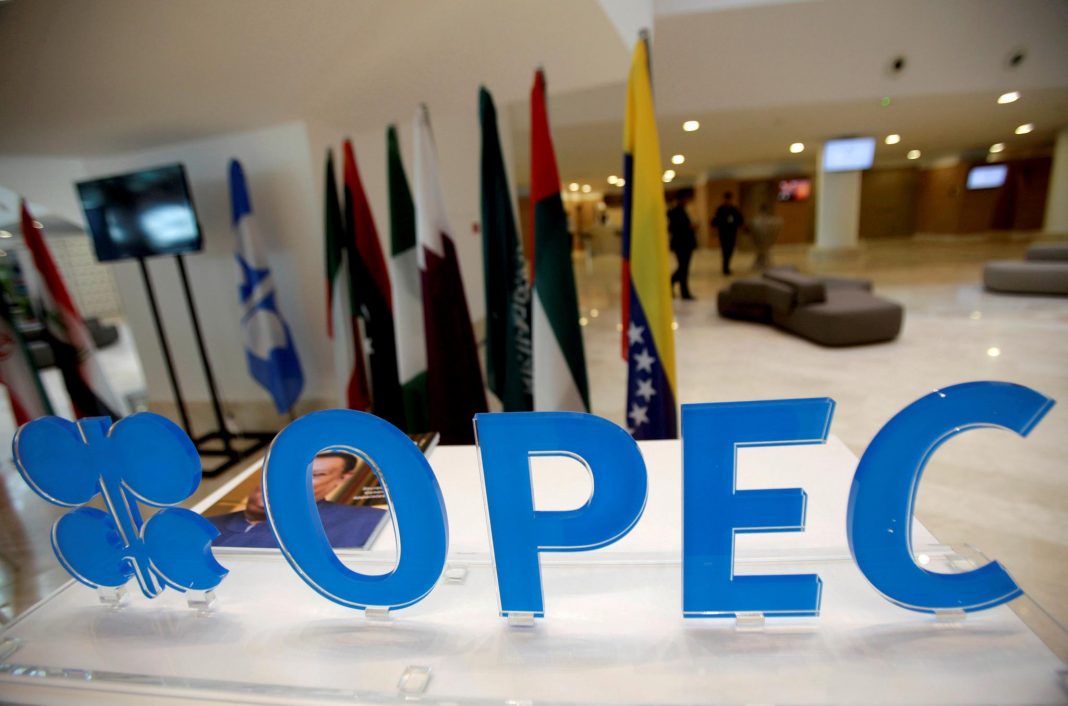 The Organization of Petroleum Exporting Countries and allies started meetings on Monday that will look at further action to support the oil market in 2021, as the second wave of coronavirus weighs on demand and prices.

OPEC and allies led by Russia, known as OPEC+, were due to raise output by 2 million barrels per day in January as part of a steady easing of record supply cuts. With prices weakening, OPEC+ is considering delaying the increase or cutting further.

An option gaining support among OPEC+ is keeping the existing supply curbs of 7.7 million bpd for another three to six months, OPEC+ sources said, rather than tapering the cut to 5.7 million bpd in January as currently called for.

“Discussion on this is possible,” said an OPEC source, citing “weaker demand and rising Libyan output.”

Two OPEC+ committees are meeting virtually this week. The Joint Technical Committee started its meeting on Monday at 1000 GMT and the higher-level Joint Ministerial Monitoring Committee, which can recommend policy steps to OPEC+, meets on Tuesday.

Algeria, holder of the rotating OPEC presidency, has backed an extension of existing cuts and top exporter Saudi Arabia has said the OPEC+ deal could be “tweaked” if needed.

Other options, seen by sources as less likely, include going ahead with the planned increase or cutting supply further.

Monday’s meeting will also review compliance with supply cuts, which sources said on Friday stood at a robust 101% in October.

Oil was trading below $44 a barrel on Monday, finding support in recent sessions from hopes of a COVID-19 vaccine and for further action by OPEC+. [O/R]