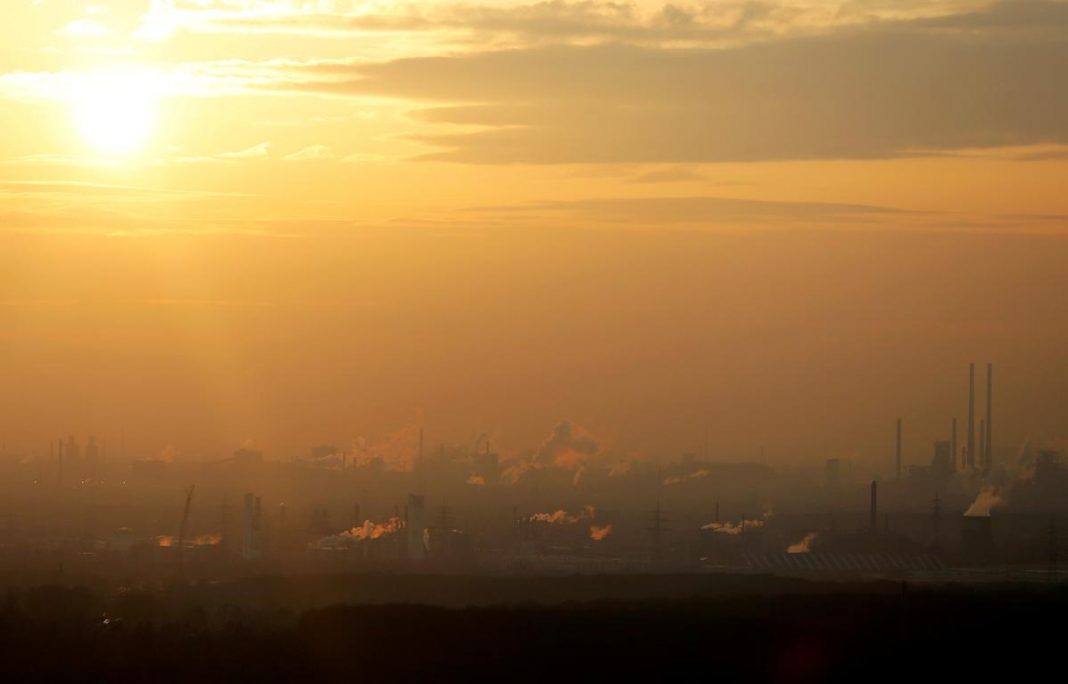 Eurostat said prices at factory gates in the 19 countries sharing the euro dropped by 0.7% year-on-year in December, after a 1.4% plunge in November, in line with market expectations.

The slowdown in industry deflation was mostly caused by a less prominent fall in energy prices, which declined by 4.0% in December after a 6.1% drop in November.

Without that volatile component, industrial producer prices rose 0.5% in December, up from 0.3% in November.

On the month, overall industry prices were flat in December, after a 0.1% rise in November, confirming market forecasts.

Producer prices signal inflationary pressure early in the pipeline because, unless absorbed by intermediaries and retailers, changes are transmitted to the final consumer, impacting headline inflation.

The European Central Bank wants to keep consumer inflation below, but close to 2% over the medium term, but has struggled to accelerate price growth for years despite programs of government bond buying on the market.

Euro zone headline inflation accelerated to 1.4% in January on the year from 1.3% in December, preliminary estimates from Eurostat showed last week.