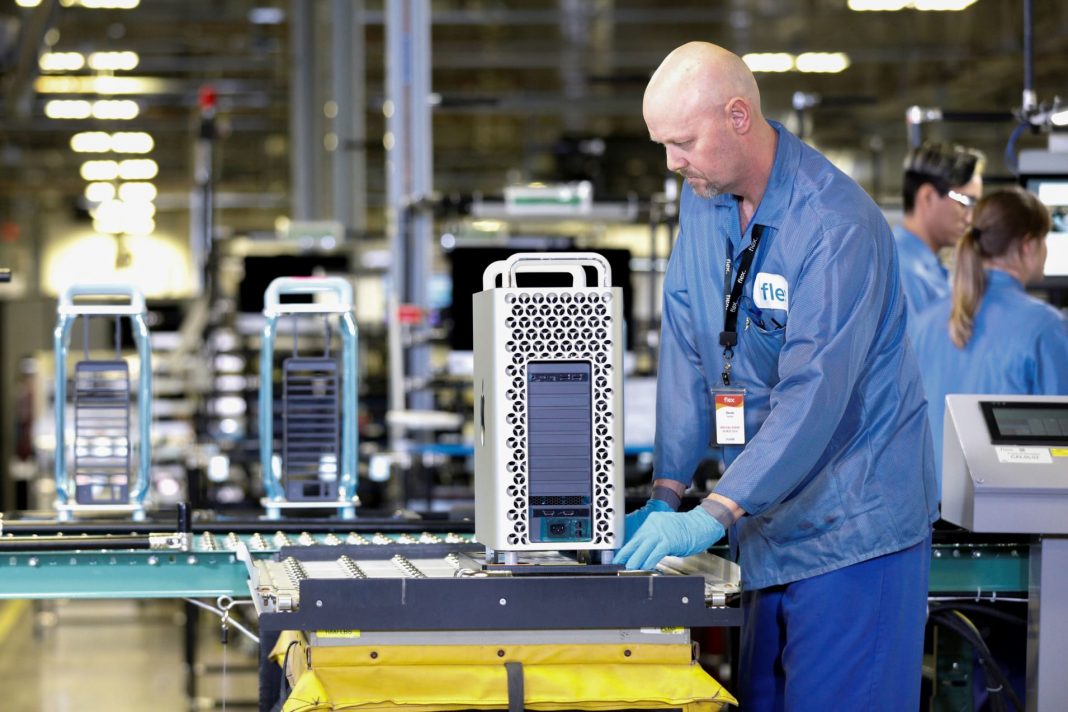 U.S. factory activity unexpectedly rebounded in January after contracting for five straight months amid a surge in new orders, offering hope that a prolonged slump in business investment has probably bottomed out.

The Institute for Supply Management (ISM) said on Monday its index of national factory activity increased to a reading of 50.9 last month, the highest level since July, from an upwardly revised 47.8 in December.

A reading above 50 indicates expansion in the manufacturing sector, which accounts for 11% of the U.S. economy. The ISM index had held below the 50 threshold for five straight months. Economists polled by Reuters had forecast the index rising to 48.5 in January from the previously reported 47.2 in December.

The improvement in the ISM data likely reflects ebbing trade tensions between the United States and China. Washington and Beijing signed a Phase 1 trade deal last month. The deal, however, left in place U.S. tariffs on $360 billion of Chinese imports, about two-thirds of the total, which economists say will remain a constraint on manufacturing.

The ISM’s forward-looking new orders sub-index jumped to a reading of 52.0 last month, the highest since May, from a revised 47.6 in December. Manufacturers also reported paying more for raw materials and other inputs. The survey’s measure of prices paid hit its highest level in 10 months, suggesting some building up of inflation pressures at the factory level.

The ISM’s factory employment index rose to 46.6 last month from a revised reading of 45.2 in December, suggesting manufacturing payrolls could remain weak. Factory employment increased by 46,000 jobs in 2019 after rising 264,000 in 2018.

The improvement in ISMs closely watched national survey follows a series of mixed readings on the manufacturing sector at the regional level.

A purchasing manager survey tracking the Chicago region slumped to a four-year low in January, and manufacturing indexes from the Federal Reserve banks of Richmond and Dallas continued to show contraction in those districts. But factory activity in areas tracked by the Philadelphia and Richmond Feds both showed significant improvement in January, tracking more closely with ISMs findings.