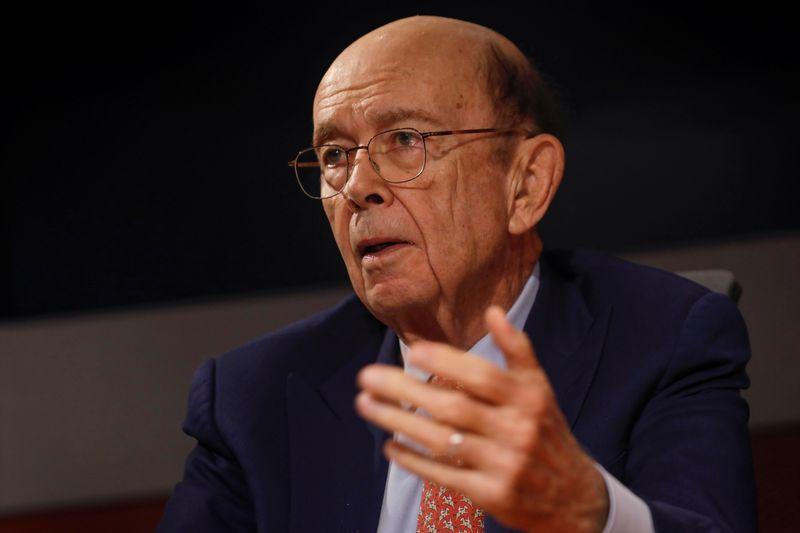 The move could provide a fresh irritant in U.S.-China trade talks just weeks after the world’s two largest economies signed a Phase 1 trade agreement, and comes a day after Beijing accused Washington of spreading fear about the fast-spreading coronavirus that originated in China.

In theory, the new rule would allow the Commerce Department to impose duties on China, even though the U.S. Treasury Department recently removed its designation of China as a currency manipulator as part of the Phase 1 trade deal.

Commerce said it would generally rely on the Treasury’s expertise in determining undervaluation, but the two processes could come to different conclusions since they resulted from different statutes. The draft rule was first published in May.

It said it would only impose countervailing duties on imports of specific products that both benefit from countervailable subsidies and are found by the U.S. International Trade Commission to injure U.S. industries.

The rule would not result in the application of such duties to all imports from a given country, because not all such imports injure U.S. industries, it said.

Commerce said the new rule was a measured response to longstanding, bipartisan calls to use existing laws to address unfair foreign currency practices, and was part of a broad push by the Trump administration to crack down on trade imbalances.

“The Trump Administration is doing the right thing by confronting the problem head-on,” it said in a statement.

Mark Sobel, a former senior U.S. Treasury official and adviser to the London-based OMFIF economy policy think tank, said the new rule failed to address many of the concerns raised after the draft rules were published in May, and would likely be inconsistent with World Trade Organization rules.

“There is no precise way to measure currency undervaluation,” he said, adding that Commerce had no responsibility or expertise in international monetary and currency matters. “This is a unilateral policy which will alienate countries around the world.”

The Commerce Department said it would not normally include monetary and related credit policy in determining whether a government had acted to reduce the exchange rate of its currency to bolster its domestic industry.

In addition to China, the new rule also could put goods from other countries at risk of higher tariffs, including Germany, Ireland, Italy, Japan, Malaysia, Singapore, South Korea, Vietnam and Switzerland.

The department said its proposed rule would amend the normal countervailing duty process to include new criteria for currency undervaluation, including a finding of government action on the country’s exchange rate.

Yuan hit after Trump says trade deal could come after 2020...