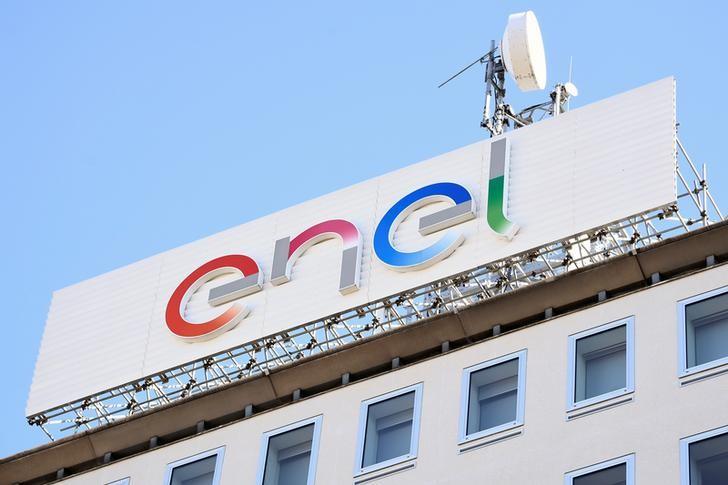 The group is targeting markets in the United States, Chile and Spain, the head of Global Power Generation Antonio Cammisecra told Reuters. In the United States a focus will be on Texas, where the group has wind and solar assets.

“We have huge renewable energy pipelines in these countries where there’s also a promising market for hydrogen too,” he said.

Enel, which owns Spanish utility Endesa will be installing electrolysers – which use electricity to split water into hydrogen and oxygen – at its solar and wind farms to produce hydrogen to be used for energy storage or sold on to industrial clients to help decarbonize their processes.

Cammisecra said the group wanted to build large-scale plants that would typically have a quarter the capacity of the renewable plant it is built next to.

“We’ll start with 2-3 projects in the first year to see if the business case is sound,” he said.

Enel is talking to companies interested in signing long-term contracts to offtake the hydrogen to fuel their businesses, such as chemicals, steel, cement and refining companies.

Though today expensive for widespread use, Brussels believes hydrogen could replace fossil fuels in sectors that lack alternatives to align operations with the EU’s Green Deal.

Earlier this month Germany earmarked 9 billion euros to expand its hydrogen capacity in a bid to meet emission targets.

“If we realistically want to boost the contribution of renewables to Europe’s ambitions to cut CO2 emissions by 50-55% by 2030, we’ll need to find a role for hydrogen,” Cammisecra said.

Enel, the world’s biggest private renewables player, is looking to raise its green capacity to around 60 gigawatts by 2022 from 46 GW now.

It is planning to phase out Italy’s coal-fired generating capacity by 2025 in line with the country’s law. “Despite all the complications created by COVID, we’re most definitely on track to be out of coal in Italy by 2025,” Cammisecra said.