Home Reviews GBPUSD back under pressure after a short-lived joy 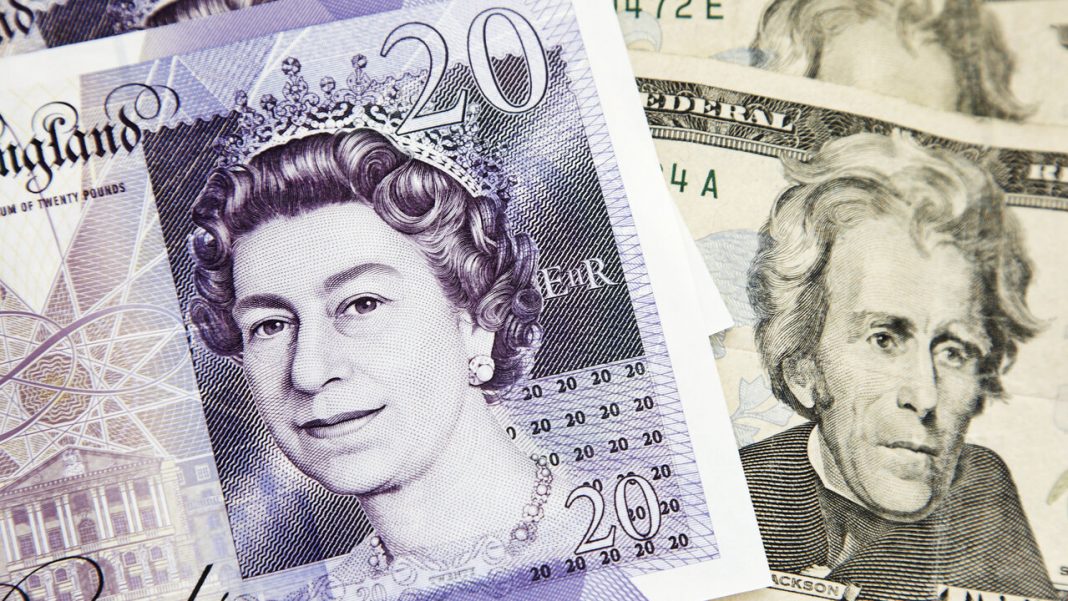 GBPUSD failed to rally on the rebound seen before the weekend and stays deep in the red. On Friday 31st January, the world witnessed a historical event – after 47 years of is membership, the UK left the European Union. More than three years ago, the referendum that determined further Britain’s fate was held. For more than three years markets have monitored the headlines and finally it happened – the Kingdom got its independency.

Brexit boosted the GBPUSD pair: on Friday, the Cable saw a sustainable rally to highs and closed the day on a strong note at 1.3210. However, when the euphoria from Johnson’s successes subsided, the initial positive reaction was replaced by cold reality. The UK-EU case is far from being over – the parties are yet to conclude a trade deal till the end of 2020. And while the hopes are high markets seem a bit skeptical about it and the concerns over possible hard Brexit still persist.

On Sunday, ahead of his first official speech after the ‘divorce’ with the EU, British PM Boris Johnson stressed that he was ready to quit the trade talks if he didn’t get what he wanted. Such harsh comments weighted on the Cable and the major dropped to 1.3183 and continued its decline on Monday.

Further, the EU chief Brexit negotiator Michel Barnier repeated that it would take more than 10 months to come to an agreement and highlighted that it would be quite difficult to find common ground on fisheries that also disappointed both markets and GBP.

Moreover, the US Treasury yields and Wall Street futures managed to rebound on Monday morning that helped the USD to rise across the board and get back its gains after Friday’s drop. The USD recovery became another factor that contributed to the major’s slump.
The UK final Manufacturing PMI in January improved to 50.0 vs 49.8 preliminary that gave a small breather to the GBPUSD bears helping the pair to come off the lows. However, the Cable was unable to benefit from the report and continued its march south losing more than 200 points since Friday.