Home Reviews Cable at multi-month highs after the election 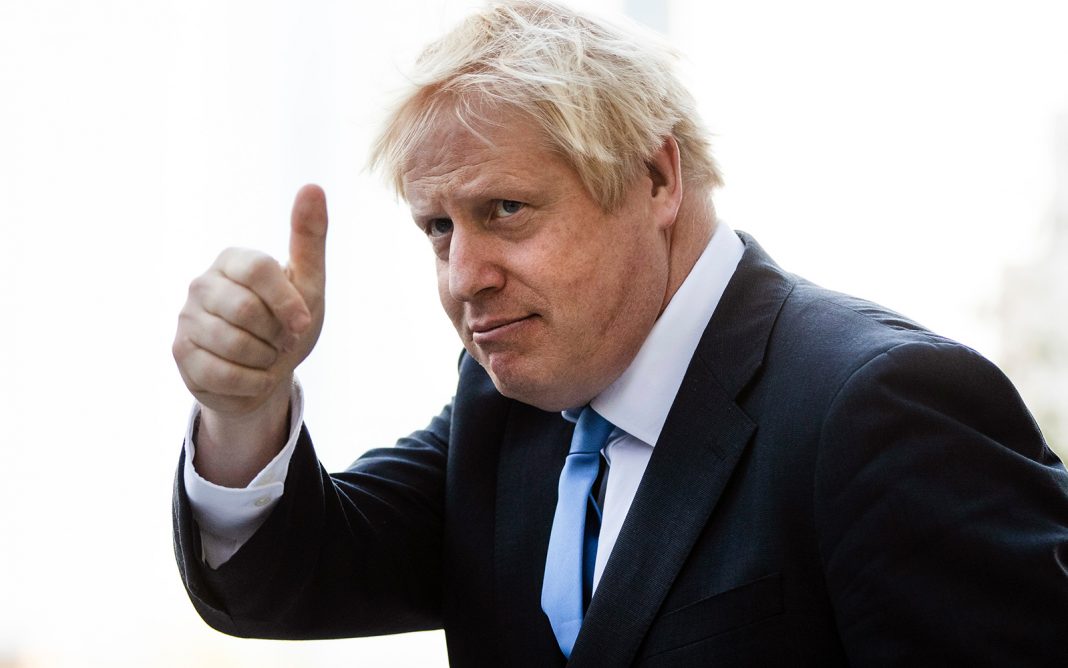 Cable jumped strongly following the results of the parliamentary election in the UK, where after prime-minister Boris Johnson and his conservative party won a resounding, and unexpected, majority at the General Election. Moreover, the number of seats the right-wing lawmakers won turned out to be the highest since 1970. The outcome of the vote helps to ease concerns over the political uncertainty in the country, as many feared a hung-parliament scenario. Besides, the victory of Johnson opens the way to a smooth and calm Brexit process, which is very important for sterling bulls.

As a result, GBPUSD rallied to multi-month highs above 1.35 in the initial reaction early on Friday but has retreated partially afterwards, having settled just below 1.34 during the early European session. Despite the correction, cable remains elevated as traders digest the outcome of the crucial vote. The pair had to retreat amid overbought conditions coupled with the fact that most market participants might have priced in a Tory victory. Against this backdrop, it looks like the pair could struggle to get back to recent highs and may even extend its correction as traders may now opt take profit ahead of the weekend.

Besides, the dollar demand could pick up slightly should the US retail sales data surprise to the upside, after the CPI report earlier this week came in better than expected. Despite the results won’t affect market expectations over the federal Reserve’s monetary policy, strong numbers may help to somehow ease the current downside pressure on the greenback, especially amid the oversold conditions in the short-term charts.

In a wider picture, much will still depends on the trade-related developments. According to latest reports, the US and China are getting closer to a partial deal but the Chinese officials refrain from an official confirmation of a progress, which should cap market optimism if Beijing continues to show a muted reaction to the reports about a deal. Should risk sentiment deteriorate in the short term, it will be difficult for the pound to settle above 1.34 by the end of the trading day and week.