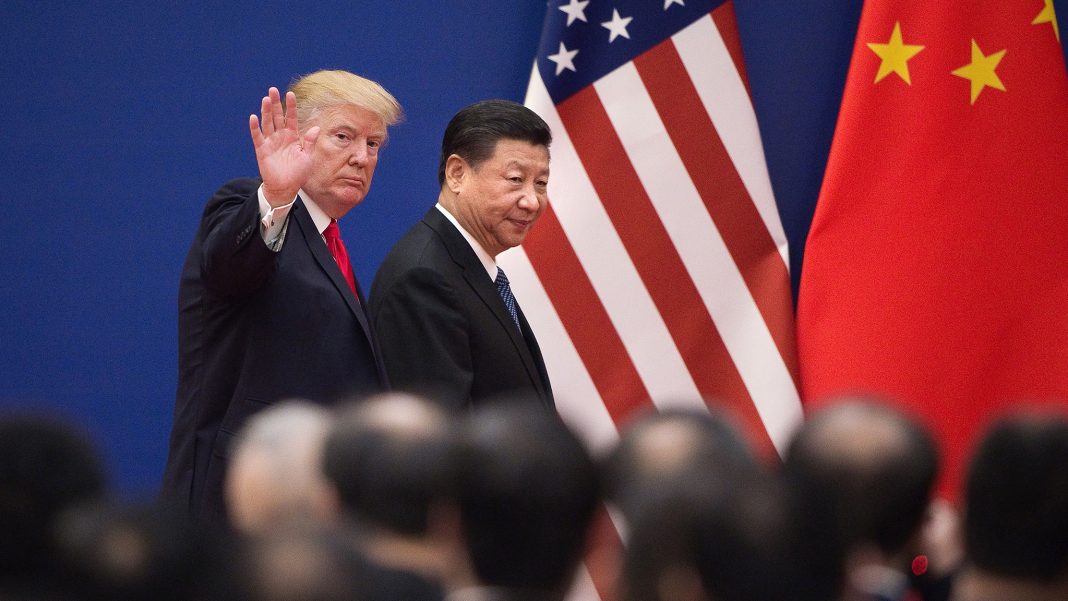 Oil prices accelerated the ascent on Friday, rallying along with other risky assets amid reports that the US and China are close to signing a phase one deal. Brent finished above the 200-DMA and extended gains to the $65.30 area today, now trying to cling to the $65 handle. The short-term technical picture looks bullish, with fundamentals support the market in a wider picture as well.

A partial trade deal, if comes in the near-term, will prevent imposing additional tariffs on Chinese imports which were scheduled to take effect on Sunday. Still, due to a lack of details of the possible deal, it is still unclear whether the two countries have resolved some of the key issues. besides, Beijing shows a fairly muted reaction to reports of a deal from the US camp. Anyway, the incoming headlines seem to be enough to keep the sentiment elevated in the global markets, including oil.

Also, the market is supported by the recent OPEC+ decision to make additional production cuts and extend the deal until the end of the first quarter 2020. This step helps to at least partially ease concerns over the growing oil production in the US shale oil fields. In the near term, Brent derives additional support from a weaker dollar, as the safe-haven currency has been nursing decent losses against high-yielding counterparts.

On the negative side, oil prices were a bit down earlier after the IEA warned that global oil inventories may increase substantially in the first quarter 2020 despite the OPEC+ group agreed deeper cuts. Anyway, this gloomy outlook is not enough to derail the upside momentum in the oil market at this stage, as traders are still focused on positive trade developments.

In the near term, Brent needs to confirm a break above the $65 handle in order not to lose its bullish impetus and make further upside attempts afterwards. On the downside, the potential correction could take the futures below $64.80, down to $64.50 should traders switch to a partial profit taking after decent gains. A daily close above the $65 barrier could open the way to fresh highs but in order to stage another bullish wave, the market needs to see a deal between the US and China.

Dollar rally pauses ahead of US jobs data