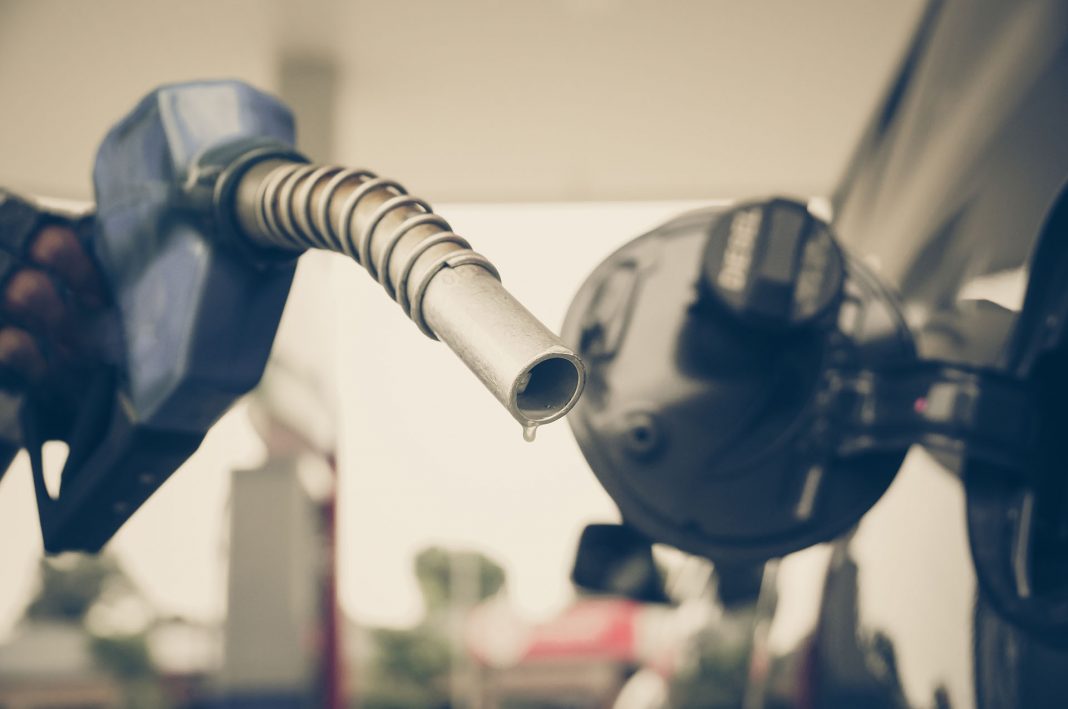 Brent crude surged over 3.5% on Wednesday on reports that OPEC+ countries are going to propose deeper production cuts apart from extension of the deal. Positive comments from Trump who said the trade talks with China were going very well, added to upbeat sentiment in the market. As a result, Brent futures briefly jumped to one-week highs around $63.50 and finished the day around the $63 handle. On Thursday, the prices have settled marginally below this level and see a modest bearish bias amid the lingering uncertainty surrounding the OPEC+ meeting.

As for industry data, the EIA report showed on Wednesday that crude oil inventories in the United Sates declined 4.86 million barrels versus -1.5 million expected. The result as much better than both market consensus expectations and API data. As such, the release served as a catalyst for a spectacular rally in the oil market.

Today, OPEC members will discuss the fate of the deal while the OPEC+ group will take the final decision on Friday. Iraq has called for raising existing production cuts by 400,000 barrel barrels per day. Meanwhile, Saudi Arabia wants the deal to be extended but isn’t eager to make deeper cuts while Russia doubts the need to extend the deal at all. Considering lack of consensus among the group members, Brent may see a fairly aggressive reaction to any headlines from this front these days. So fat, it looks like traders still hope for deeper cuts, suggesting the prices will see another rally until the end of the week.

Once Brent regains the $63 handle, the next resistance is expected at the $63.50 level which is standing on the way to the 200-DMA around $64.15. Should the OPEC+ countries extend the deal and agree deeper output cuts, the futures may even challenge the $65 figure. But the potential gains could be sustainable on the condition that markets will see a good progress in the US-China trade relations as the December 15 tariff deadline looms. In a negative scenario, the prices may easily get back below the $60 psychological level and plunge to the $57 area, depending on the rhetoric by oil producers.