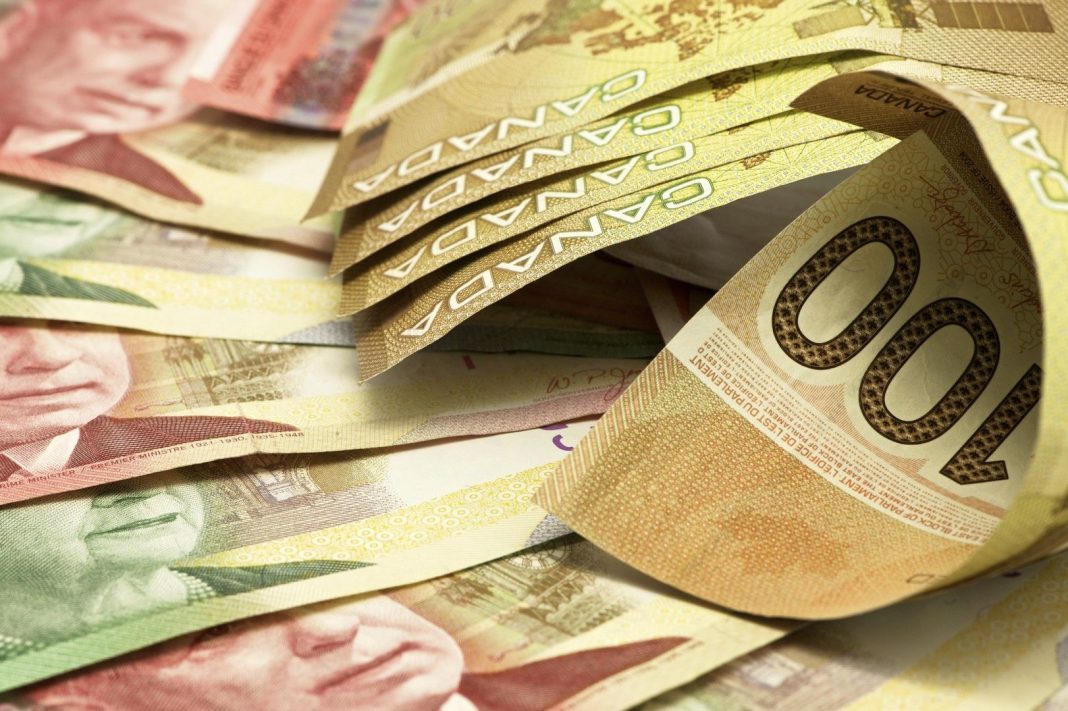 USDCAD continues to bleed, nursing steep losses for a third day in a row. The pair was rejected from local highs around 1.3320 earlier this week and now threatens the 1.3170 support. Demand for Canadian dollar intensified after the Bank of Canada’s meeting on Wednesday. The central bank left rates on hold as expected and delivered a fairly optimistic statement on the economy. The monetary authorities pointed to the evidence that the global economy is stabilizing while recession fears have abated somewhat. The regulator also expressed an upbeat view of the domestic economy which underpinned the currency despite the BoC left the door open to further rate cuts in 2020, citing the fact that the continuing trade war between the US and China poses a threat to the Canadian economy.

Also, the pair was pressured by a broad weakness in the greenback amid the renewed trade optimism and another disappointing economic reports out of the United States. Following a dismal manufacturing PMI, the services PMI also came in lower than expected. As a result, traders started to price in more rate cuts by the Federal Reserve despite the US central bank signaled a pause in its policy easing after three cuts since summer.

Besides, the commodity currency got a lift from a rally in the oil market. Brent crude jumped to $63.50 on Wednesday and has settled around the $63 level ahead of the upcoming OPEC meeting in Vienna today followed by the OPEC+ summit due on Friday. It is widely expected that the group will not only extend the existing deal but also announce deeper production cuts. In this scenario, Brent will extend the rally and could easily jump above the 200-DMA, standing on the way to highs around $65. If so, USDCAD will likely continue to lose ground and get back below the above mentioned support for the first time since early-November.

In the weekly charts, the pair is in the red for a second week in a row after four straight weeks of gains. The technical picture has deteriorated since the second half of October, with downside risks persisting as long as the prices remain below the 1.3330 area which served as a resistance on November 20, when the USD bears entered the game.