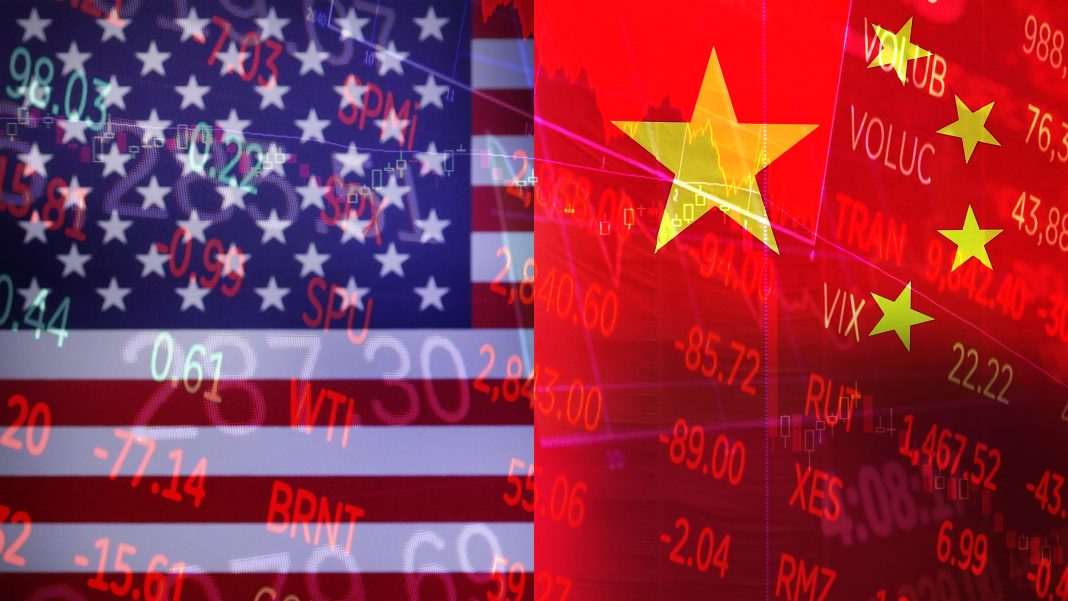 After a fairly aggressive risk aversion during the Asian session on Wednesday, European stocks opened in the green, with Wall Street indices are looking set to switch into a recovery mode after three days of declines, with market volatility seems to be picking up amid some conflicting signals from the trade front.

Overnight, Trump said the US-China trade deal could wait until after the 2020 election, which spurred a wave of risk aversion across the global markets amid rising fears about the protracted trade war between the two world’s largest economies. Besides, investors were digesting the signs of escalation in the conflict amid the developments surrounding the clash over Xinjiang and Hong Kong bills.

But in recent developments, the reports have emerged that the two countries are close to a phase one deal and will likely strike it before the December 15 tariffs deadline. The latest headlines fueled risk-on sentiment and lifted European stocks decently. Earlier, China foreign ministry warned that the United States will pay the price over Xinjiang and Hong Kong bills and vowed to further respond to these actions by the White House.

As for the headlines on the progress in talks, they should be taken with caution as global investors have heard about the two countries nearing a deal many times in the past but didn’t see the actual progress eventually. So, this may be true this time as well, particularly as the US bills on human rights come as another barrier on the way to a comprehensive deal.

Against this backdrop, market participants should be cautious, as risk sentiment could turn sour on any negative trade-related headline, while a sustainable and strong rally in high-yielders could be reasonable when Washington and Beijing officially announce at least a phase one deal. But even in this scenario, there won’t actually be a reason for euphoria as it won’t suggest resolving the most problematic issues. At this stage, the latest news headlines may be enough to support positive sentiment until the end of the day.

Futures rebound more than 1% with focus on White House race