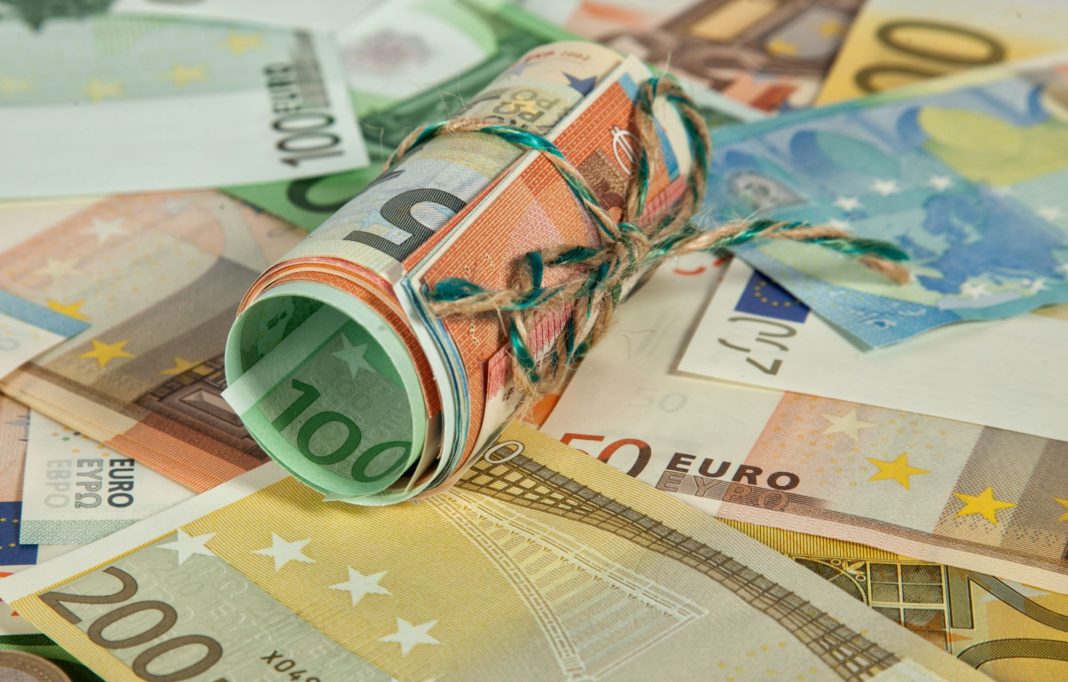 The euro continues to struggle for direction on Thursday, with tepid upside attempts attracting sellers for over a week already. As such, EURUSD stays close to the 1.10 handle which was briefly pierced today for the third time since mid-October. This is a bearish technical signal but for a deeper downside extension, the pair needs to see a more convincing and meaningful catalyst.

On the data front, economic sentiment in the region Eurozone rebounded to 101.3 points in November from 100.8 in the previous month versus 101.0 expected. A slight increase in confidence was registered among both retail trade managers and consumers. But in fact, there was nothing spectacular in the report, as the indicator is still close to multi-year lows. As for updates out of Germany, November preliminary CPI came in at -0.8% versus -0.6% expected and +0.1% in the previous month. Annual HICP improved from +0/9% to +1.2% versus +1.1$ expected, which was the only positive takeaway in the release and lifted the euro marginally from daily lows.

Anyway, the data failed to fuel demand for the common currency as traders remain cautious and monitor further trade developments further. Of note, it looks like Trump’s signing of the Hong Kong bill isn’t putting the phase one deal in jeopardy, at least for now. China reported it is considering to the put drafters of the bill on its no-entry list. If this is a part of possible retaliatory measures, it is a rather soft response.

EURUSD looks bearish in the daily charts since the start of this month. Since the upside attempts encountered the offers around 1.11 a week ago, the euro struggles to get back on the positive trajectory as the dollar remains resilient amid conflicting signals from the US-China trade front. In the short term, the pair needs to regain the 1.1055 region in order to target the 100-DMA which declined to 1.1075. Until then, the 1.10 level will stay vulnerable and could turn into a resistance should risk sentiment deteriorate further. Once below the critical mark, the pair could challenge the 1.0990 area which served as support two weeks ago.