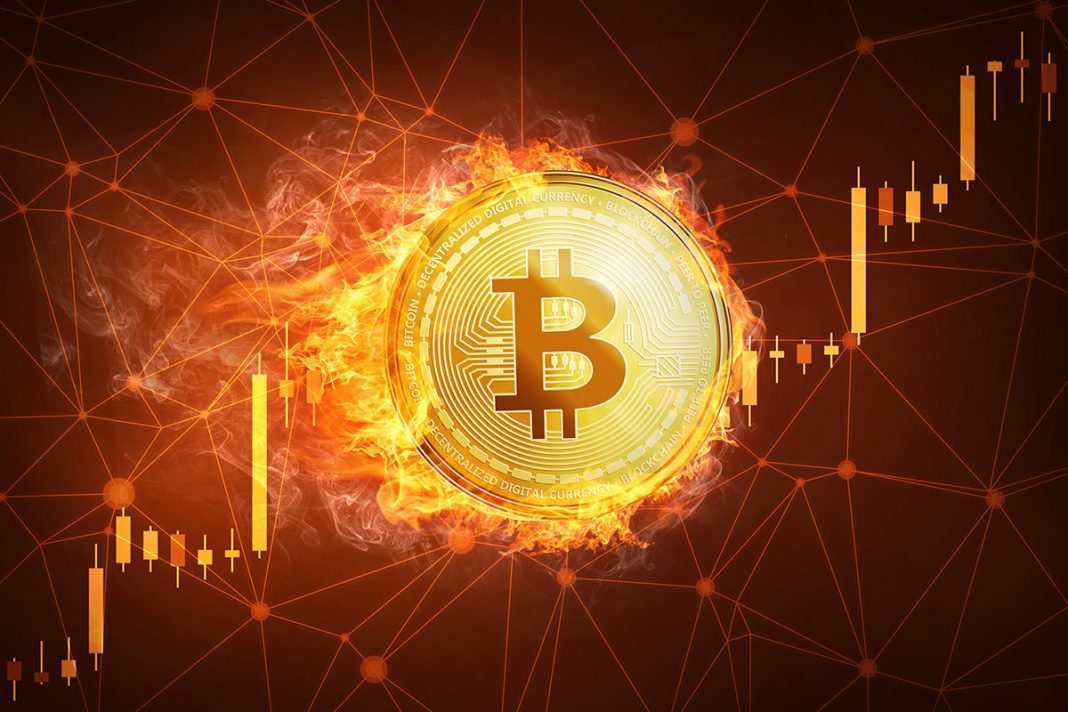 Bitcoin price was rejected from six-month lows around $6,500 on Monday. Since then, the leading cryptocurrency doesn’t leave attempts to form a bottom and regain the upside momentum. Recently, BTCUSD registered local highs at $67,660 and sees a mild bearish bias on Thursday. In general, after the recovery was initiated, we can see signs of a reversal, with the immediate meaningful target comes around the $8,000 handle. The price could reach this target, once it clears the above mentioned highs.

The recent upside wave was triggered after Bitcoin regained the $7,100 figure earlier this week. Despite a minor bearish correction, the technical picture continues to improve gradually, with more buyers could join the party these days. At this stage, there are two possible scenarios. First, BTCUSD extends the upside correction above the $7,700 intermediate resistance level and challenges the $8,000 sometime next week. The second scenario suggests the token struggles to see a daily close above $7,500 and continues to oscillate around the $7,000 mark until the end of this week. For now, this level serves as the key immediate support area.

In any event, no major or dramatic moves are expected at this stage. Still, there are some reasons to be positive on Bitcoin. First, the fact that the so-called bitcoin whales have been removing funds from exchanges may signal further buying could be expected as major market participants and large investors seem to be preparing for a rally in the cryptocurrency space.

Second, as history shows, the current behavior in Bitcoin may signal a bottom, as the recent dynamics looks much like it did in December 2018, when the token initiated a rebound from lows just above the $3,000 handle. Third, the technical picture in general suggests the worst might be over for the world’s largest cryptocurrency. And finally, let’s not forget about the upcoming halving which is due to take place in May 2020. Ahead of the two previous events in the past, Bitcoin attracted a healthy demand a few months before the halving.