Home Reviews What to expect from OPEC meeting next week 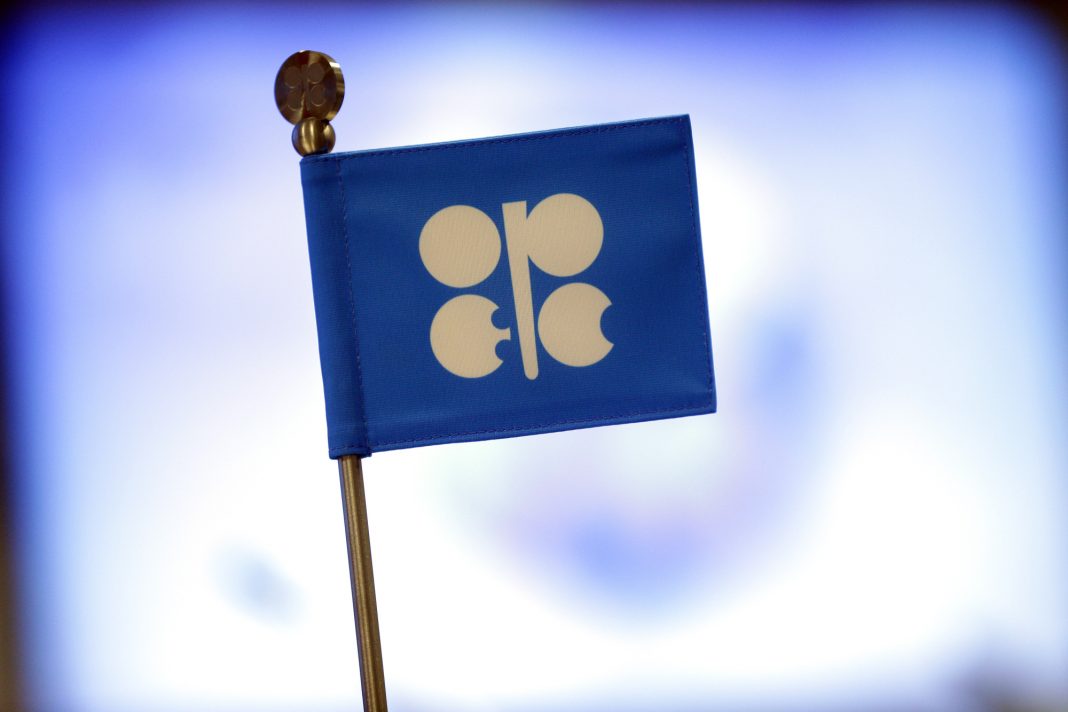 Ahead of next week’s OPEC crucial meeting, traders refrain from major trading decisions, with Brent crude staying in a consolidative mode these days. Also, trading activity is muted due to holidays in the United States. The futures have settled around the $63 handle on Friday, struggling for direction since the start of the week. On the upside, Brent remains capped by the 200-DMA at $64.25 while an important support comes marginally above the $61 level.

Despite the trade-related developments remain the key driver for markets, focus has been gradually shifting to the OPEC summit in Vienna which is due on December 5, followed by OPEC+ discussions the next day. The results of the meeting will set the direction for oil prices in the short- and medium term.

Hopes of deeper production cuts have faded recently but market expectations remain elevated nevertheless. As for the deal itself, OPEC and its allies are likely to extend their production cuts, which has been priced in already. So the extension will hardly prop up prices substantially. Moreover, should producers refrain from additional measures to support the global market, oil prices could suffer fairly steep losses.

Traders want to see from the cartel and Russia more willingness to prop up the ailing market amid the ongoing increase in US shale oil production. As a reminder, crude oil output reached another all-time high of 12.9 million barrels per day last week. Of note, the activity in the US shale oil fields keeps rising despite a steady decline in the drilling activity, suggesting the companies continue to improve their production efficiency.

Meanwhile, there are speculations that Russia doesn’t favor increasing the size of the cuts. In other words, Moscow position is that the OPEC+ group should further comply with the current level of output. It remains to be seen if Saudi Arabia will manage to convince all the members of the alliance to embark on deeper cuts. On the positive side, Saudis need higher oil prices ahead of Saudi Aramco IPO, so the country will likely do its best to prop up the market during the upcoming meeting.