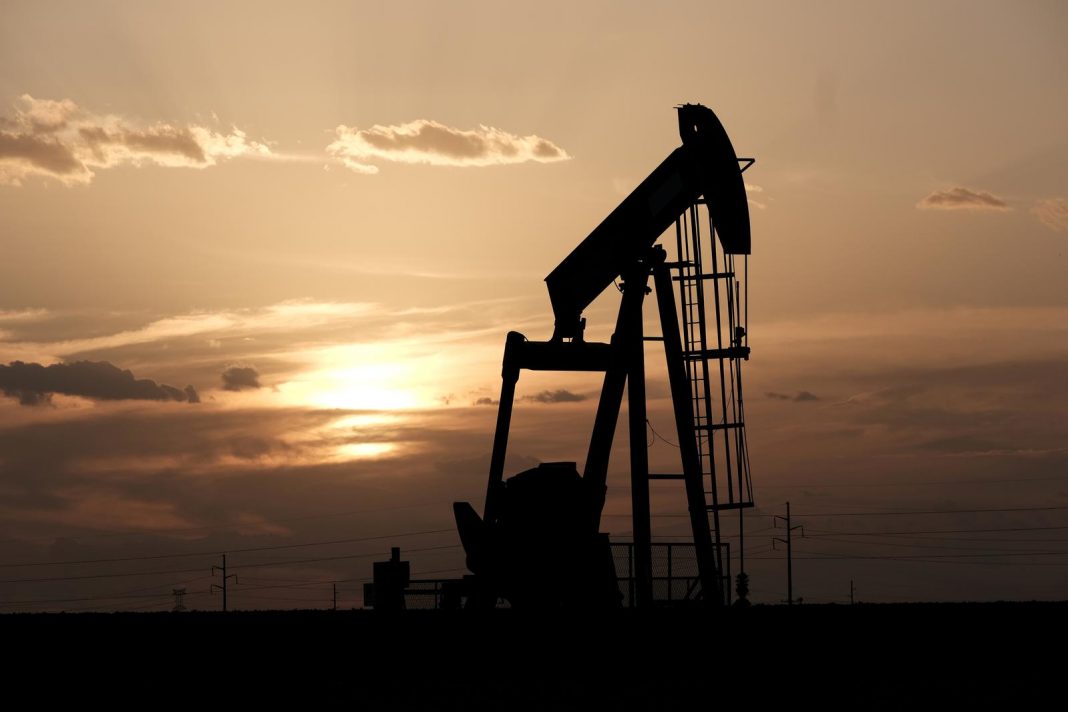 China warned the United States that it would take “firm countermeasures” in response to U.S. legislation backing anti-government protesters in Hong Kong.

Investors are concerned that the move might delay further a preliminary agreement between the United States and China to put an end to their trade war that has slowed global economic growth, and consequently consumption of oil.

“The approval of the Hong Kong legislation backing protesters is likely to put the trade agreement into question as China has reiterated its threat of retaliation,” said Hussein Sayed, chief market strategist at FXTM.

“If investors suspect that the trade agreement is under real danger, expect to see a sharp sell-off in December. For now, investors are taking a wait-and-see approach.”

Investors have also been focusing on next week’s meeting of the Organization of the Petroleum Exporting Countries and allies including Russia, a group known as OPEC+, which have been withholding production to support prices.

“We expect OPEC+ to roll over its current production-cut deal, which is set to expire at the end of March, by three to six months,” UBS oil analyst Giovanni Staunovo said.

“The upshot is that deeper cuts by the entire membership are unlikely.”

Reuters reported that Russia may call on OPEC+ to exclude condensate – a high-premium light oil mainly extracted during gas production – from its crude oil production numbers.

Russian Energy Minister Alexander Novak said on Thursday there was no decision yet on this issue. “We are holding discussions, making calculations,” Novak told reporters.

Production at Libya’s 70,000-bpd El Feel oilfield was gradually restarting on Thursday after a shutdown due to clashes, two field engineers told Reuters.

Forces based in eastern Libya and led by military commander Khalifa Haftar said they had regained control of the field after rival groups took it over briefly on Wednesday.