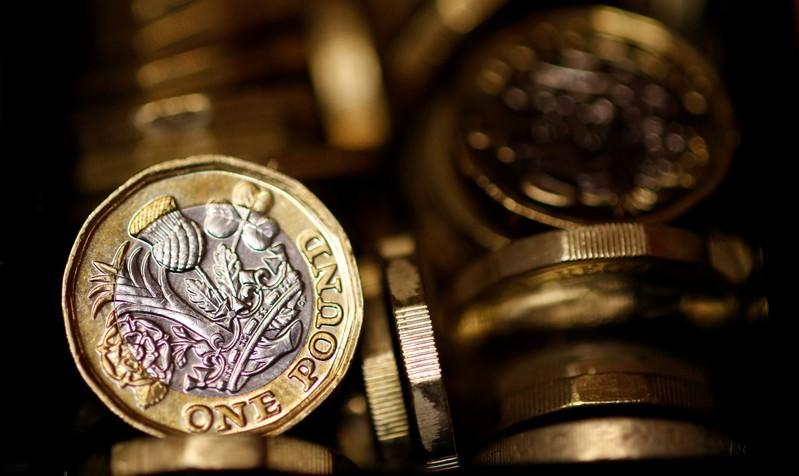 Sterling briefly touched near seven-month highs against the euro and rose against the U.S. dollar after a poll suggested Britain’s governing Conservative Party would win a comfortable majority in the Dec. 12 election.

British Prime Minister Boris Johnson is on course to win a majority of 68 in parliament, according to a model from pollsters YouGov that accurately predicted former prime minister Theresa May’s loss of her majority in a 2017 election.

The opinion poll pushed sterling to its highest level against the euro since May 6, at 85 pence. It last traded flat at 85.12 pence.

Hopes that a Johnson victory would end more than three years of uncertainty over Brexit have lifted the pound in recent weeks, despite persistent concerns that Britain could end up exiting the European Union without a trade deal.

The Conservatives could win 359 seats out of 650, up from 317 in the 2017 election and the best result for the party since Margaret Thatcher’s 1987 victory, according to YouGov’s model.

Following the poll, the likelihood of a Conservative majority rose to 67.5% from 63%, according to odds from betting agencies, while the probability of a hung parliament – in which no party has a majority – fell to 28% from 32%.

“Apart from the fact that confidence in polls, and polling models, is pretty low, there’s also going to be a greater focus now on the lack of uncertainty about what happens after the election,” Societe Generale currency strategist Kit Juckes said in a note to clients.