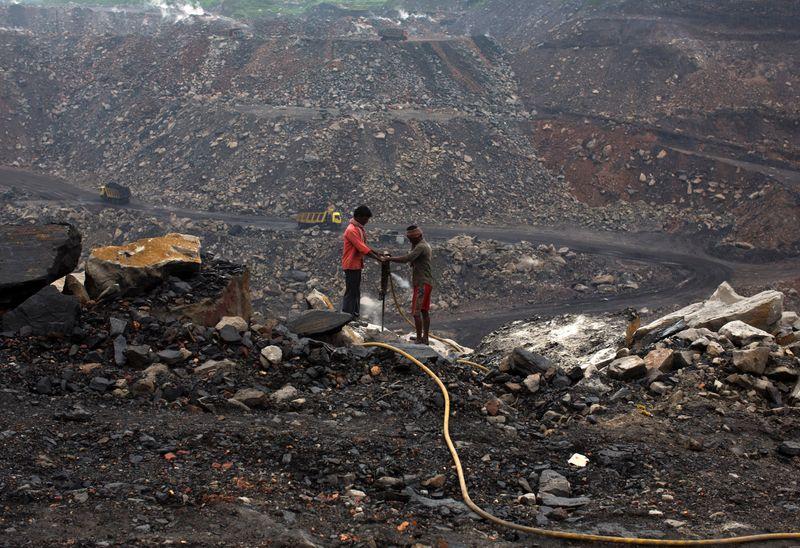 India received no bids for 15 of the 38 mines to be auctioned as a part of its plan to open up coal mining to private companies, reflecting little investor appetite for the sector clouded by environmental concerns and low margins.

“A total number of 82 bids from 46 companies have been received off-line/physically in the office of the nominated authority for 23 coal mines/blocks,” the coal ministry said in a statement late on Monday.

Coal production in India has largely been restricted to state-run Coal India Ltd and another smaller government-controlled company. Prime Minister Narendra Modi opened up coal mining to the private sector this year.

In a statement released after the deadline for the submission of the technical bids passed, the coal ministry said only 23 of the 38 mines received bids, with only 20 of them getting more than one bid.

The world’s second largest consumer, importer and producer of the fuel offered a range of financial incentives in a bid to attract investment and reduce imports.

India’s largest coal trader, Adani Enterprises Ltd, and Jindal Steel and Power Ltd were among the companies that submitted bids, according to two sources familiar with the matter.

Adani’s interest marks a change in strategy from last month, when the group’s chief financial officer said the conglomerate was not interested in participating in India’s coal mine auctions.

The Adani Group and Jindal Steel and Power did not immediately respond to a request for comment. A spokesman for Adani had said last month it could re-evaluate participation if it saw demand for the fuel picking up.