Home Reviews Bearish Trend in Bitcoin May be a Buying Opportunity 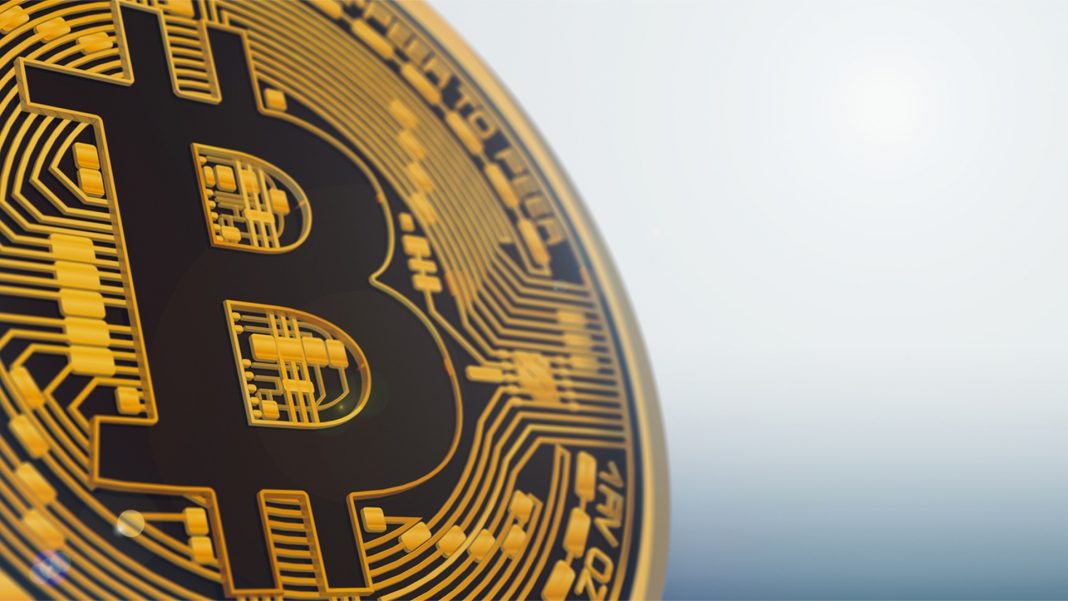 Bitcoin suffered steep losses over the last two days, with prices plunging from the $8,500 area, down to October 25 lows just below the $8,000 handle. The world’s leading cryptocurrency has been in a gradual decline since late-October, after a major three-day rally fueled by positive statements from the Chinese president Xi Jinping who pointed at the potential in blockchain.

Since then, the bull’s enthusiasm has waned, with traders continuing to exit longs. Is looks like, the selling pressure will persist for now until some positive drivers emerge in the market. Technically, the fact that the token has briefly pierced the $8,000 key support points to the persisting and even increasing downside risks, at least in the short term. Following the steps of Bitcoin, other digital tokens including Ethereum and Ripple are losing ground as well. BTCUSD failed to stay above the $8,200 support area and is now challenging the $8,000 handle. Once below this level, the price will target the $7,670 area should the downside pressure persist.

Still, many market participants hope that the current bearish trend will stall sooner rather than later, with the subsequent reversal has yet to take place. On other words, the downside potential may be limited from here. The main reason behind this outlook is the upcoming halving which is due in May 2020. In their projections, market participants are siting the previous halving events, which were preceded strong gains in the most popular cryptocurrency.

However, some argue that Bitcoin won’t see a similar rally this time, citing the current bearish picture, along with some signs that miners are starting to capitulate already. Anyway, the levels around the $8,000 handle look more attractive for buyers that could get back into the game should some positive industry news emerge. Should market participants take the latest decline as a buying opportunity, BTCUSD could at least regain the $8,200 in the short term. For now, a daily close above the $,8000 psychological level is important.