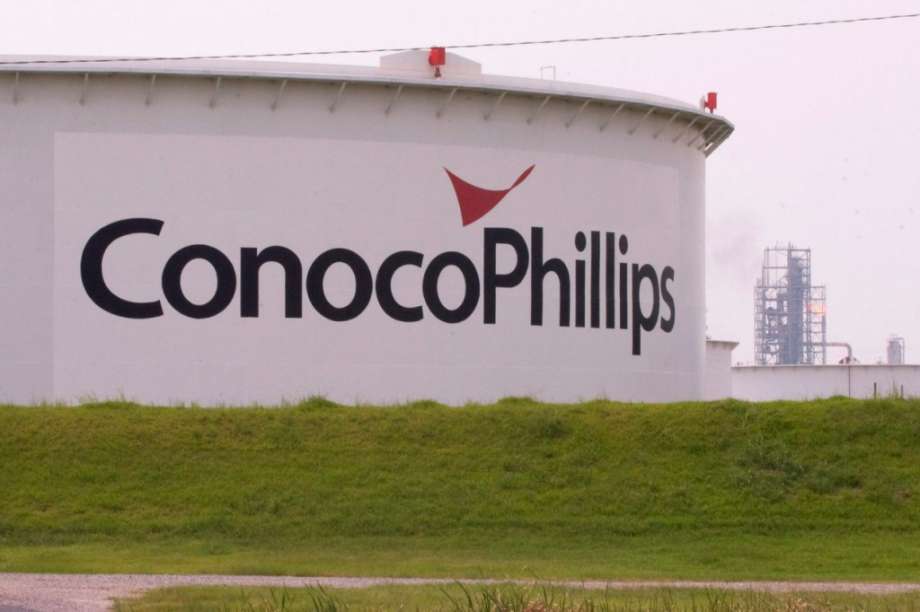 ConocoPhillips unveiled its 10-year plan on Tuesday and said it would target free cash flow of about $50 billion with annual capital expenditures averaging less than $7 billion over the next decade.

The largest U.S. independent crude producer also forecast annual production growth averaging more than 3% and said it expects to spend about $20 billion on dividends and $30 billion in share buybacks in 10 years.