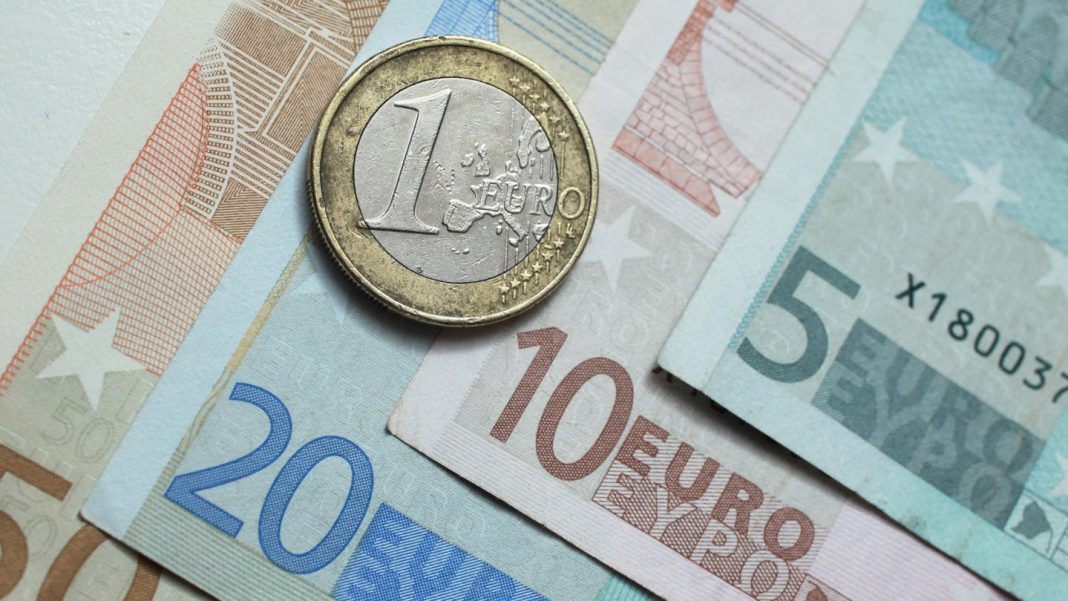 The selling pressure surrounding the common currency persists since the start of the week, with the euro refreshing one-month lows around 1.0725 on Friday. After a sell-off witnessed earlier in the day, the pair managed to trim its intraday losses, however, the European currency remains in the defensive amid the resurgent demand for the safe-haven dollar.

Market sentiment has deteriorated as EU leaders struggled to agree on a recovery package during the summit held yesterday. European Commission President von der Leyen said there were huge differences in how much support member states were willing to give in state aid.

Today, fresh economic data out of Germany did little to ease the bearish pressure surrounding the euro. The headline German IFO business climate index arrived at 74.3 in April, versus 85.9 previously and 80.0 expected. The IFO expectations index came in at 69.4 versus 79.5 in March while the current economic assessment came in at 79.5 versus 81.0 expected.

EURUSD failed to cling to the 1.09 handle and came under pressure, signaling readiness for further losses in the short term. If demand for the safe-haven greenback persists in the short term, the common currency may threaten the 1.07 handle. in this scenario, the 1.0635 area will come back into market focus.

On the upside, the immediate resistance now arrives at 1.08. The longer the pair stays below this level, the higher is the risk of a bearish continuation at this stage. In a wider picture, the bullish potential in the pair is still limited as there are strong resistance levels on the way north in the form of the key moving averages.

On the positive side, the RSI has turned positive in the one- and four-hour charts, suggesting the euro may reverse its intraday losses in the near term. In this scenario, the common currency could exceed the above-mentioned resistance area and retarget the next upside barrier. However, as dollar demand remains fairly robust, the recovery potential in the pair is still limited.