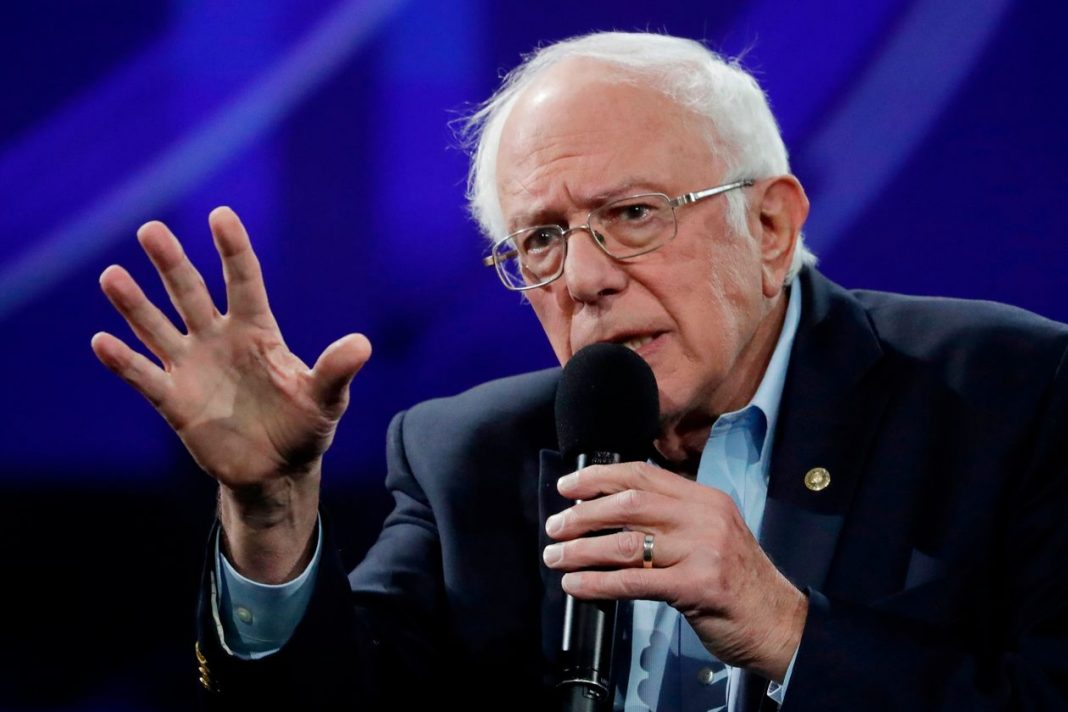 I share my fellow Democrats’ concerns about income inequality and the need for a fairer tax system. But the presidential candidates would do well to drop one of their talking points: a financial transaction tax. Sen. Bernie Sanders has long supported an FTT, which he calls a “tax on Wall Street speculation.” Sen. Elizabeth Warren has also endorsed the idea. But former Vice President Joe Biden says it would “impact investments held by middle-class Americans.”

Mr. Biden is right. It’s simply wrong to think of the stock market as the exclusive preserve of the wealthy. It’s a reliable engine of investment returns for the middle class. More than half of Americans own stock, directly or indirectly through mutual funds. They would suffer if Mr. Sanders’s version of the FTT—which would levy a 50 basis-point tax on all equity trades, 10 basis points on bond trades and 0.5 basis point on derivatives trades—became law.

Sweden repealed its FTT in 1991 after 50% of its trading volume migrated to London. Various European Union officials have tried to institute such a tax, but they’ve been unable to do so because the tax would be difficult to implement and could slow economic growth. In the U.S., we’ve already tried the FTT. Congress enacted a stamp tax on trades of stocks and bonds in 1914, but it was scrapped in 1965 because it produced little revenue and slowed growth.

The economic case against the tax is persuasive, too. According to a study of Mr. Sanders’s proposed FTT by Georgetown economist James Angel, the tax could reduce retirement savings by as much as 8.5% over a typical worker’s lifetime. These significant losses for ordinary investors may be one reason why the Obama administration’s economic team, which considered proposing its own FTT, ultimately decided against it.

It’s particularly ironic that Democratic candidates are advocating an FTT while another important expense for investors—trading commissions—has been falling. Earlier this fall Charles Schwab announced it is eliminating its $4.95 fee for online trading of stocks and ETFs. Other brokerages quickly followed to the benefit of individual investors, including tens of millions of retirees.

There’s a more immediate irony for Democratic presidential candidates who support the FTT: The tax would be bad for farmers, whose support is critical in the Feb. 3 Iowa caucuses. Iowa is the nation’s leading producer of corn and the second-largest producer of soybeans (after Illinois). Farmers manage risk by entering into futures contracts, a type of derivative. Under Mr. Sanders’s proposal, trades of corn and soybeans futures would be taxed at a rate of 0.5 basis point.

I have no doubt that the Democrats running for president genuinely believe the new government programs they espouse would be good for Iowa and good for America. But they should look elsewhere for revenue. Our policy makers should support incentives that encourage more Americans to invest, rather than proposals that do the opposite.

Liberals on a dose of lunacy to protect Ruth Bader Ginsburg’s...