Home Reviews What to Expect from FOMC Minutes This Week 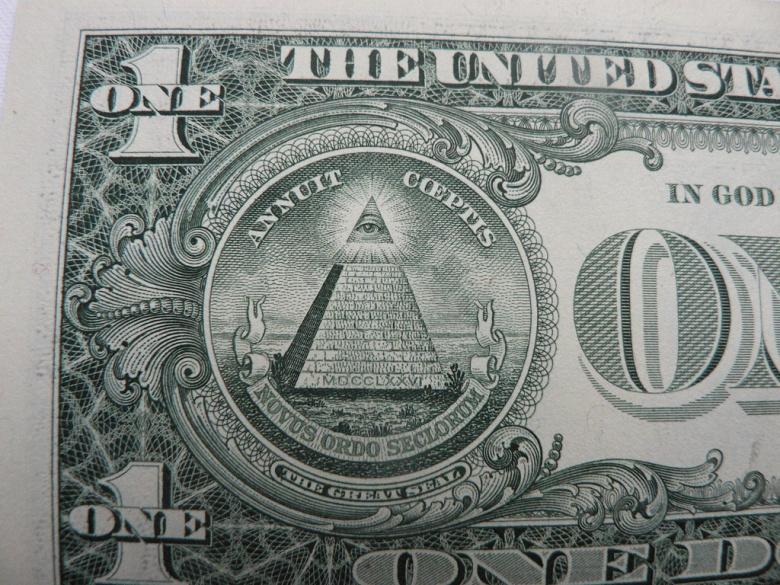 The dollar started the week on the back foot against the high-yielding counterparts amid the prevailing risk-on sentiment in the financial markets. However, the greenback could regain some strength later in the week should the FOMC minutes surprise to the upside.

Positive developments on the trade front keep risky assets afloat on Monday, with US and China officials continuing to discuss the details of the phase one trade deal. Against this backdrop, investors hope for further progress in negotiations despite the key issues have yet to be resolved.

On Wednesday, the FOMC meeting minutes are to be revealed. The tone of the document will set the tone for dollar pairs and could affect risk sentiment globally. Should the central bank point to receding recession risks, the greenback demand could pick up. At the same time, the monetary authorities will likely highlight that their decisions on monetary policy will further depend on the incoming data. Also, judging by recent comments by the Fed’s governor Jerome Powell, to move on another interest rate cut, the central bank will need to make a substantial reassessment of the economic outlook. Besides, it will be interesting to see any further clues on the split committee after two voting members didn’t support the third rate cut during the October meeting.

Apart from the FOMC minutes, the dollar will be affected by this weeks’ economic updates including housing market data, existing home sales, Philadelphia Fed business outlook, etc. At the same time, fresh data will have only a short-lived impact on dollar pairs while the developments on the trade front will remain in broader market focus and continue to set the tone for the dollar.

In this context, further signals from Washington and Beijing will give the direction to all asset classes in the days to come. USDJPY extends gains on Monday but seems to be struggling at the 200-DMA around 109.00. Should the pair fail to preserve the momentum and challenge this local resistance area, the prices could retreat but will likely manage to stay above the 108.00 handle as long as a relatively positive risk sentiment persists.