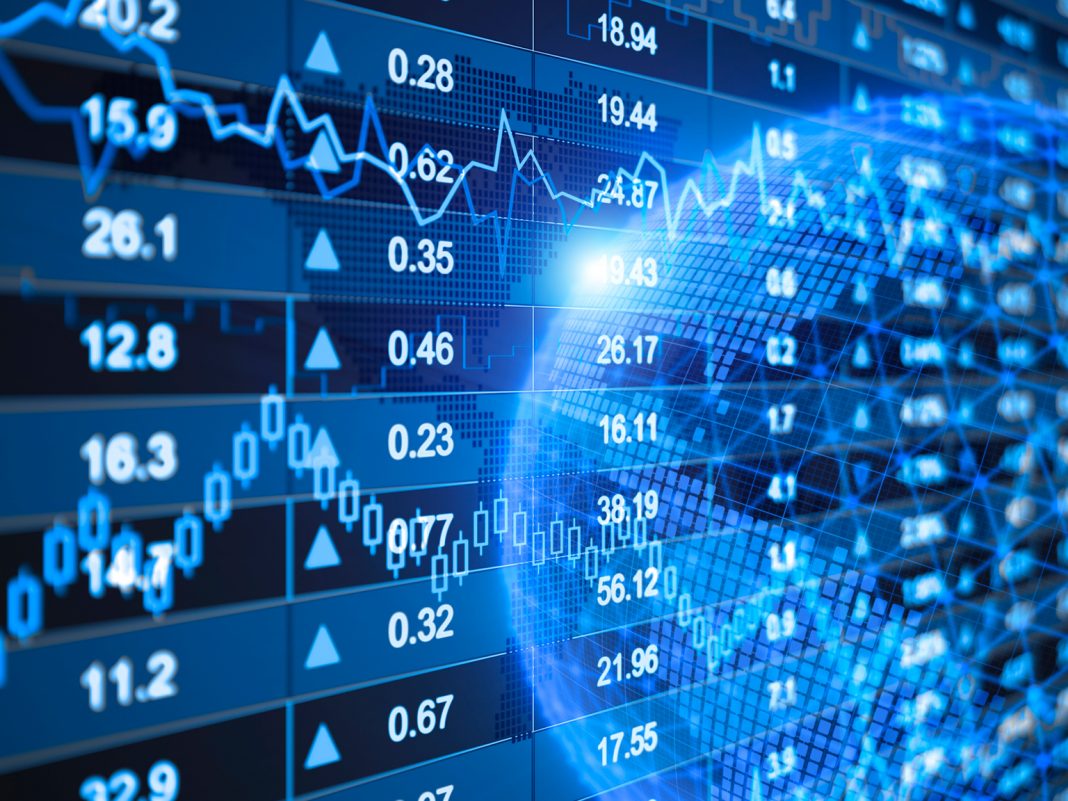 Investors express a cautious optimism on Friday, as trade deal hopes reemerged after the White House economic adviser Larry Kudlow noted overnight that the two sides are getting closer to a partial agreement. Market participants refrain from aggressive bets on resolving of the dispute, as uncertainty still presents on this front. Against this backdrop, after a mostly positive session in Asia, European shares show a mixed tone, with US stock index futures point to a slightly higher open.

In latest developments, US commerce secretary Wilbur Ross said there is a very high probability that a deal will be reached. At the same time, he cautioned about the issues such as Chinese agricultural purchases. Besides, the US government official highlighted that Trump has not yet indicated any change on tariffs, set to come into effect in mid-December.

These contradictory signals make investors wonder what will come next, and judging by their indecisive manner, they continue to fear that another escalation between the two countries could come at any point. Nevertheless, it has to be admitted that the Unites States are really showing more willingness to resolve the long-standing issues, though Trump’s steps remain a wild card, as usual.

In a sign that market sentiment has improved, the safe-haven assets demand has waned at the end of the trading week. As such, gold prices have already given up yesterday’s gains after three positive days in a row. Now, the precious metal is getting closer to the $1,460 area which failed to cap previous bearish attempts earlier this week. As such, the bullion remains under the 100-DMA at $1,479, which serves as the key resistance now.

Meanwhile, USDCHF licks its wounds after four days of a sell-off and still suffers decent losses in the weekly charts. The pair is challenging the 0.99 level, with the key immediate hurdle for bulls comes around 0.9930. In a broader picture, the greenback needs to regain the 200-DMA at 0.9950 to regain this week’s losses. USDCHF could accelerate the upside momentum should Washington or Beijing deliver a fresh portion of positive news.