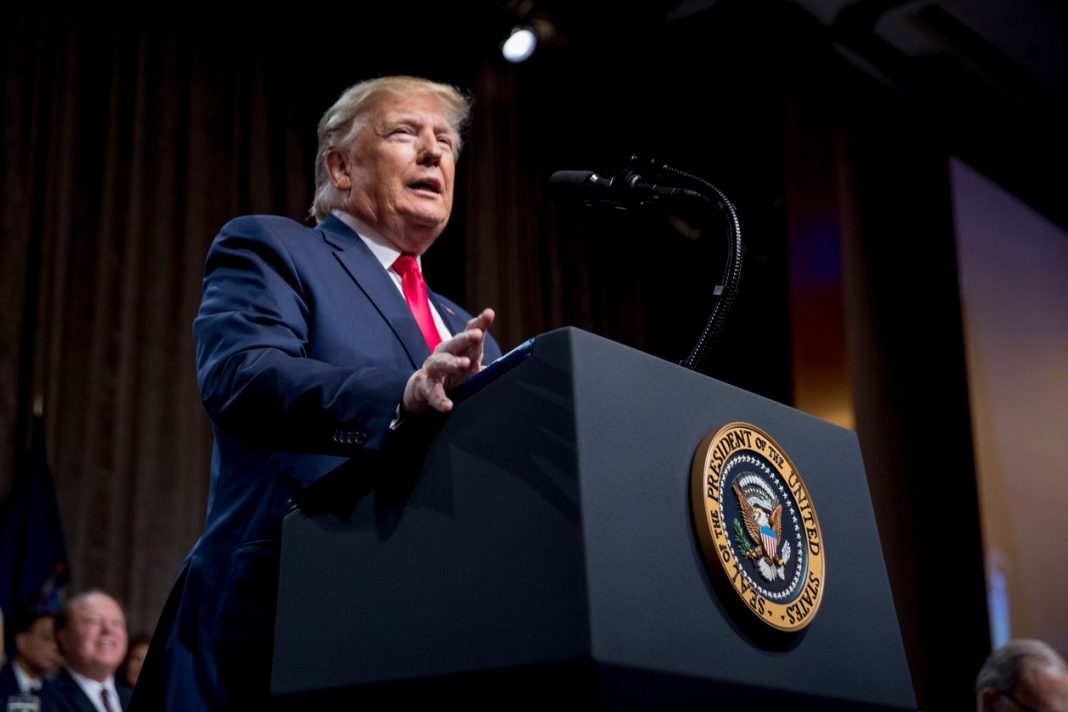 Tariffs are emerging as the main stumbling block in efforts by the U.S. and China to come to a limited trade deal, a month after the two countries called a truce in their trade war.

The logjam centers on whether the U.S. has agreed to remove existing tariffs in the so-called “phase one” deal that the two countries have been working toward—or whether the U.S. would only cancel tariffs set to take effect Dec. 15, according to people familiar with the talks.

“The U.S. negotiators will try to exact the maximum they can before doing anything” on tariff relief, one of the people said.

President Trump said Tuesday that a “significant phase-one trade deal with China could happen, could happen soon.” But he added that he is prepared to increase pressure on China if the two sides can’t reach an agreement.

The U.S. has wanted to use the leverage from tariffs as part of an enforcement mechanism, where tariffs would only come down and stay down if China complied with its commitments under the deal.

Quarantine-free travel may be one step closer with new travel industry...