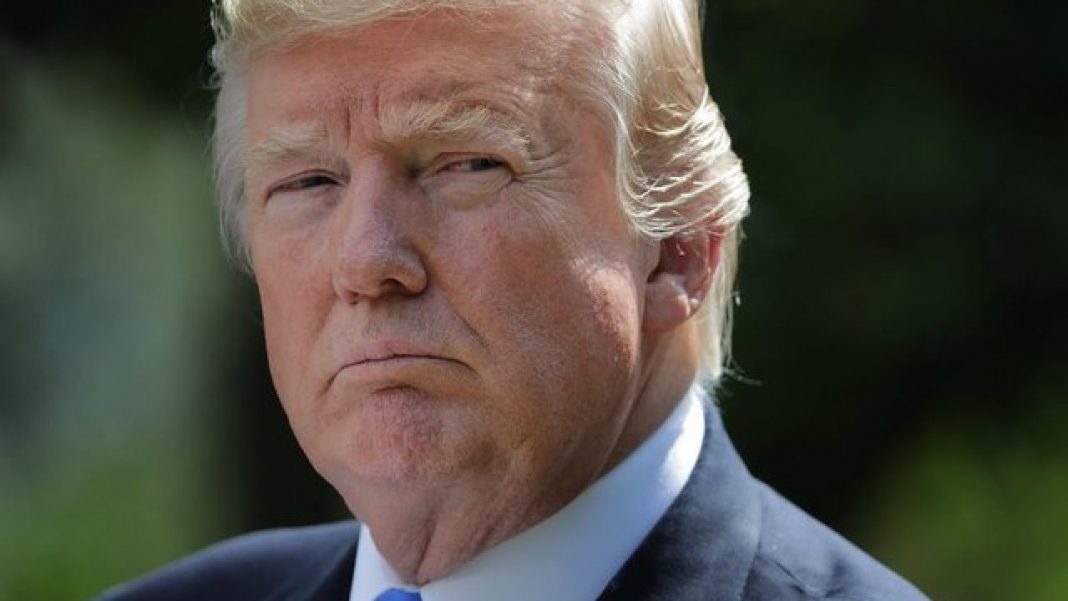 Donald Trump’s speech to the Economic Club of New York on Tuesday was obviously deprived of details. US President noted that the two countries are close to the interim deal but refrained from any specific signals. Moreover, he threatened Beijing with substantial tariffs if the two sides fail to strike a deal. As such, the rising threat of another escalation in the trade spat spoked investors and fueled risk aversion on Wednesday.

Against this backdrop, Asian stocks suffered losses, with European markets turning negative as well. US stock index futures are also on the defensive Wednesday. Oil prices accelerated the decline after the negative signals from Trump, with Brent challenging the 100-DMA around $61.40. Oil traders shift focus to the API report due later in the evening, and should the data point to another increase in crude oil inventories, the downside pressure in the market could intensify.

Now, investors are wondering, how China will react to the remarks from Trump who also accused the Chinese authorities of manipulating the yuan, which raises the risk of escalation in the trade relations between the world’s two largest economies. The longer the uncertainty persists, the more nervous investors will be getting as mid-December tariff hikes are looming.

By the way, currencies were nearly unfazed by US leader’s statements, with most major pairs are trading nearly flat on Wednesday. EURUSD refreshed mid-October lows just below the 1.10 handle and further losses could lie ahead as risk sentiment turned sour after Trump brought more uncertainty into his relations with Beijing. Meanwhile, USDJPY has settled around the 200-DMA at 109.00 and looks directionless at this stage. The yen demand is subdued despite risky assets demand has waned.

Now, traders shift focus to the upcoming US CPI data and Fed’s Powell testimony due later today. Dollar bulls want to see strong inflation numbers coupled with a less dovish rhetoric from Powell in order to send the greenback higher across the board. Otherwise, EURUSD could be rejected from the above mentioned lows and trim losses in the short term.