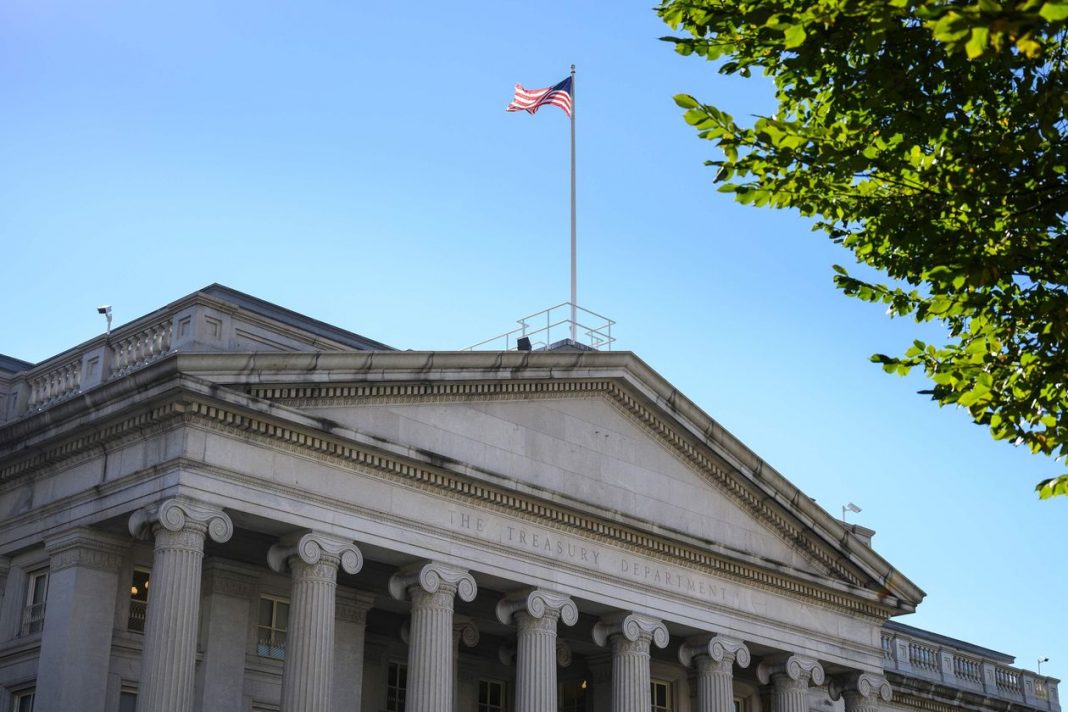 The Treasury Department said Wednesday it is considering several possible new debt products, including a 20-year Treasury bond and a new floating-rate note linked to the proposed replacement for the troubled London interbank offered rate.

The agency said it is conducting analysis and reaching out to market participants about a range of products, including a one-year floating-rate note linked to the secured overnight refinancing rate, known as SOFR, the Fed’s preferred Libor replacement.

It is also weighing the possibility of a 50-year nominal coupon bond, as well as the reintroduction of a 20-year bond, something the Treasury last issued in March 1986. Treasury Secretary Steven Mnuchin said last month the Treasury was “very seriously considering” issuing a 50-year Treasury bond next year, as the administration looks to take greater advantage of low interest rates to slow soaring borrowing costs.

A Treasury advisory committee said they expected to see “meaningful demand” from markets for a new 20-year bond, particularly from corporate pensions and insurance companies, but less so from foreign investors. They said the addition of a 20-year bond “could be a positive addition to Treasury’s issuance tool-kit,” but said more discussion was needed on the expected pricing, size and sustainability of demand before making a final decision.

“The Fed purchases are still in the early stages and at this point we’re monitoring how the purchases program will evolve and any effects on the market,” a Treasury official said Wednesday. “It would be premature to draw any conclusions at this point.”

The Fed began buying short-term Treasury debt earlier this month and said it would continue the purchases—starting at $60 billion a month—into the second quarter of 2020. That marked a turnaround for the central bank, which until August had been shrinking its nearly $4 trillion balance sheet.

The funding pressures related to shortages of funds that resulted from an increase in federal borrowing and the central bank’s decision to shrink the size of its asset portfolio.

The Treasury Borrowing Advisory Committee, or TBAC, warned the purchases could lead to scarcity in the T-bill market if the Treasury doesn’t change its coupon auction sizes, but it recommended keeping issuance unchanged in the current quarter.

The TBAC also said the Fed’s efforts to boost reserves—deposits banks keep at the Fed—should help control money market rates in the near term, but could prove insufficient to prevent year-end funding stress similar to that seen during the fourth quarter in recent years.

The committee expects little or no change in borrowing through the current fiscal year, but said Treasury could need to increase coupon auction sizes in fiscal 2021.