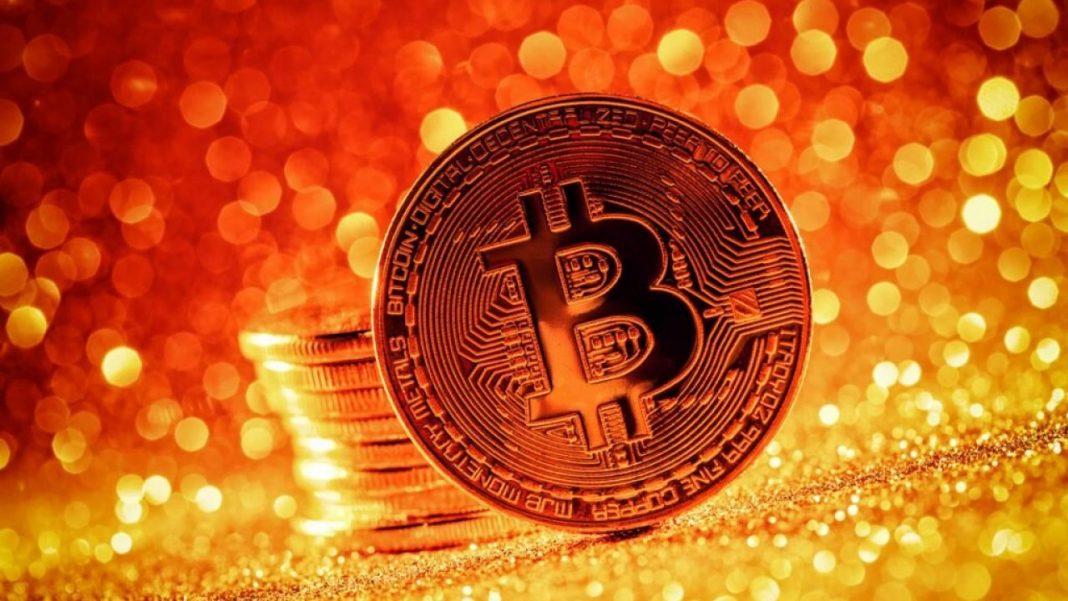 The sudden move forced liquidations of futures worth $23 million on BiMEX, of which $10 million happened in the 60 minutes to 08:00 UTC and the remainder in the following 30 minutes, according to data provided by the crypto derivatives research firm Skew.

Total liquidation volume seen over that timeframe was significantly higher than the three-day hourly liquidation average of $1.6 million.

While both long and short positions were liquidated, more than 93 percent of the total liquidations of $23 million were of short positions – a sign leverage was skewed to the downside.

Bitcoin had dropped to lows below $6,500 during the early Asian trading hours, having faced multiple rejections above $7,000 over the last few days. Further, Asian equity markets were also flashing red at the time, tracking overnight losses on Wall Street.

Hence, it’s not surprising a majority of positions on BitMEX leaned to the bearish side.

It’s worth noting that sudden and sizable price moves almost always lead to the forced unwinding of long or short positions, which in turn adds to the downward or upward pressure on prices.

For instance, as bitcoin fell below $6,000 during the early U.S. trading hours on March 12, BitMEX squared off nearly $700 million worth of long positions. That likely exaggerated the bearish move, sending prices on to lows below $5,000.

The cryptocurrency fell from $6,900 to $6,600 during Wednesday’s U.S. trading hours, as the stock markets put in a negative performance on the back of a record drop in consumer spending, as represented by retail sales.

Sentiment remained weak early on Thursday, with Asian markets tracking Wall Street lower. However, the S&P 500 futures erased losses and rose by 0.8% after European stocks opened on a positive note.

Risk sentiment has reportedly stabilized due to world leaders taking steps to reopen economies hammered by the coronavirus outbreak.

Bitcoin followed suit by printing highs above $7,100 and taking the month-to-date gains to 9.6 percent. At press time, the cryptocurrency is changing hands near $7,040, representing a 6 percent gain on the day.

Bitcoin’s latest upward move is backed by strong volumes and looks to have legs. Notably, the $400 uptick to $7,000 (marked by arrow) was accompanied by the highest buying volume (green bars) since April 2, according to Bitstamp data.

The cryptocurrency, however, needs to print a strong hourly close above the top end of the descending channel. A breakout, if confirmed, would likely invite stronger chart-driven buying, leading to a re-test of recent highs near $7,500.

The outlook would again turn bearish if bitcoin finds acceptance under $6,695 – the low of today’s high-volume bullish candle.