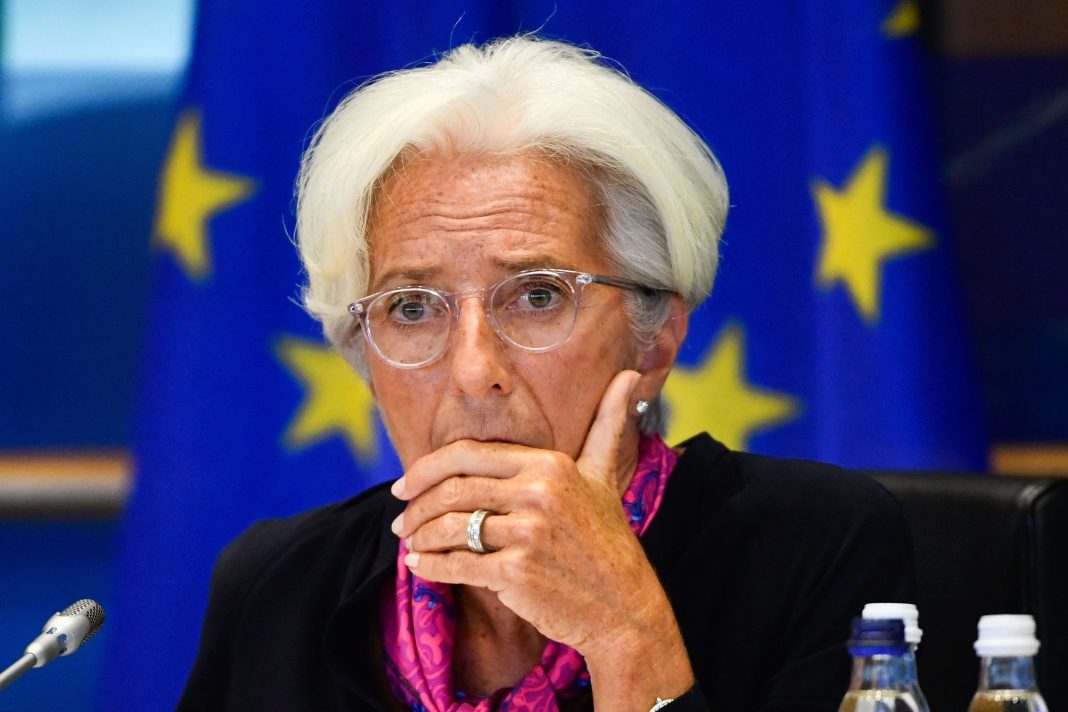 EURUSD rallied to four-month highs on Wednesday, extending gains for the fourth consecutive day. The pair jumped to the 1.1450 area and retreated slightly, holding firmly above the 1.14 barrier. However, the further ascent in the common currency is under question as a major risk event looms.

Tomorrow, the ECB monetary policy takes place. The central bank is widely expected to refrain from additional stimulus measures this time as Christine Lagarde highlighted in the recent interview that the regulator has done enough that to have some time to assess the incoming economic data. But it doesn’t mean that the meeting will be a non-event. The central bank’s rhetoric on the economy, pandemic, and the situation in the financial markets in general could affect both stocks and the common currency. in a base-case scenario, the regulator will likely point to some improvement in economic activity but remain cautious due to the lingering downside risks to the economic outlook.

If so, the euro could gain further but the upside potential should be limited as the pair is already mearing overbought conditions while risk sentiment remains unstable. In other words, EURUSD will hardly be able to make a decisive break above the 1.15 barrier at least at the first attempt. Furthermore, the potential profit-taking may bring the euro lower from the current levels by the end of the week after strong gains seen these days.

Also, it is important to note that market sentiment remains unsustainable, and the current rally in stocks could easily fade. If so, the euro may see a bearish correction as the safe-haven dollar demand will pick up on risk aversion. Among risk factors are the ongoing pandemic in several countries including the United States, the lingering tensions between Washington and Beijing, risks to the economic recovery, and heightened uncertainty in the oil market.

On the downside, the 1.14 handle now represents the immediate support. A break below this level could send the pair to the 1.1340 area where the 200-weekly moving average arrives. In this context, a weekly close is important for the direction of the future trend. Despite the fourth weekly gain in a row, the weekly RSI remains well below the overbought territory, suggesting the bullish potential is still there. 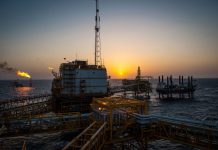