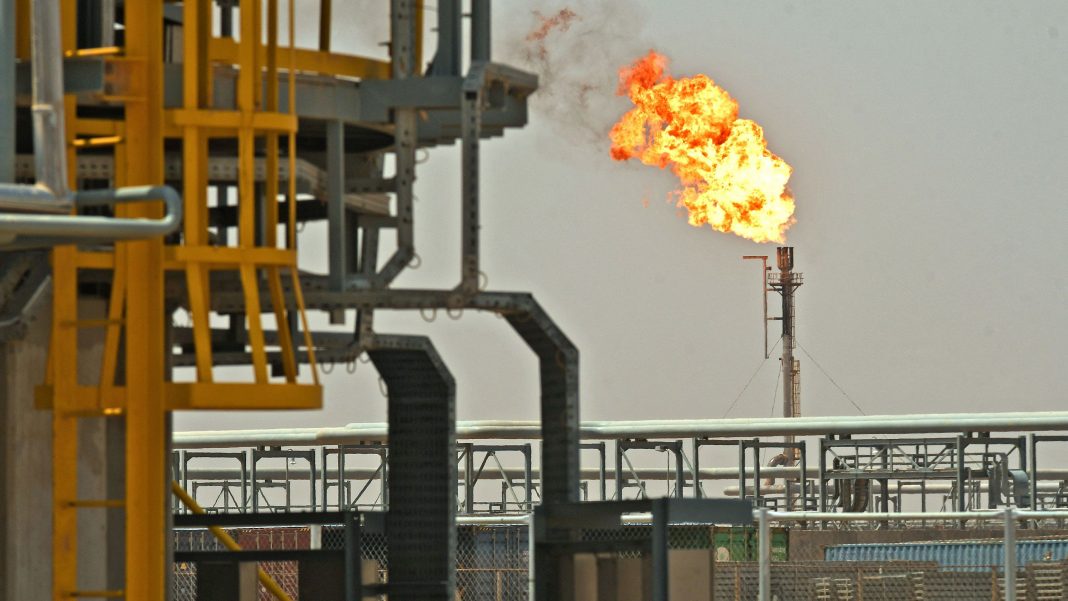 Oil prices have been falling for the second week in a row as the latest rally fizzled around the $100 psychological level. Brent crude treads water around $90 a barrel ahead of the weekend, retaining a bearish slope after a plunge seen on Thursday.

The recent slide accelerated as the overall risk demand waned while the safe-haven dollar recovered somewhat amid more hawkish signals from Fed officials coupled with upbeat labor market data out of the United States where initial jobless claims fell more than expected last week. Risky assets including oil and stocks fell amid rising expectations for further tightening by the Fed despite the slowing inflation. Adding to a more downbeat tone in the markets, the United Kingdom outlined fiscal austerity, announcing tax hikes and spending reductions.

In industry news, the EIA report revealed earlier in the week that crude inventories fell 5.4 million barrels compared to expectations of a 400,000-barrel decrease. On the negative side, gasoline supplies increased for the first time in five weeks, primarily attributable to a pullback in demand. Inventories rose by 2.2 million barrels versus -800,000 expected.

In the near term, Brent crude needs to hold around $90 a barrel in order to avoid a deeper retreat. However, the technical picture suggests there is a possibility that the futures could extend the descent if the greenback switches into recovery mode after the recent slide. In this context, traders will focus on fresh signals from the Fed while also monitoring geopolitical developments that could push oil higher in case of fresh escalations.