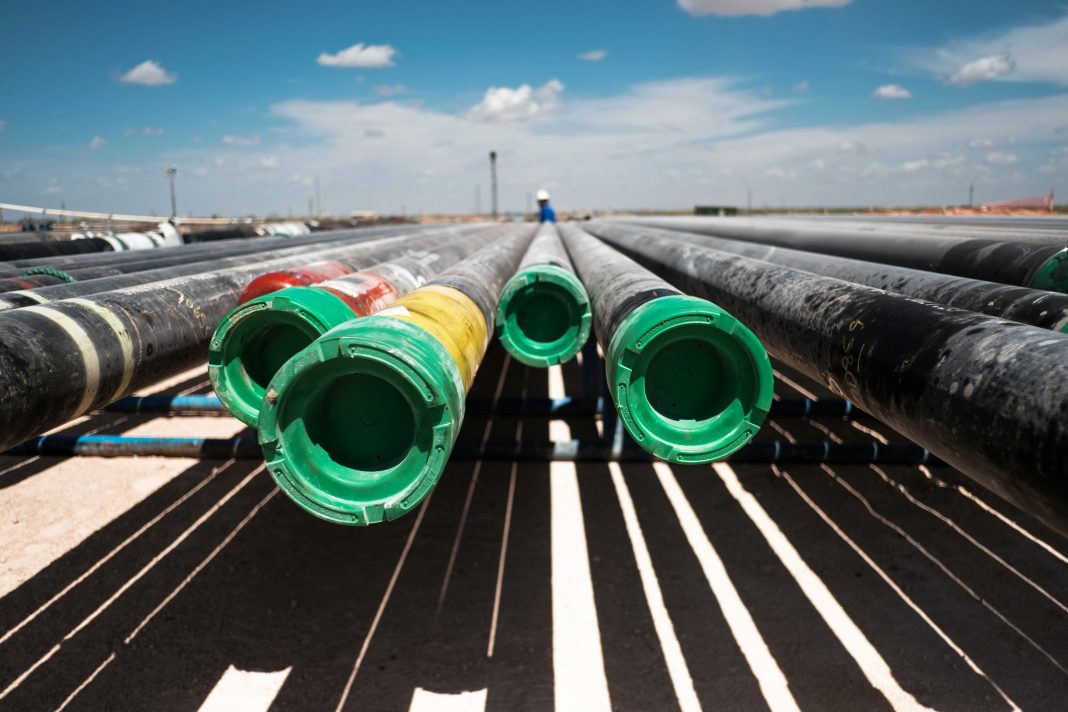 Oil prices finished the week with modest gains dur to a bounce from local lows seen below $89 a barrel. Brent crude closed around $93.50 but failed to preserve the upside momentum on Monday as sellers reemerged after a short-lived recovery. The price of oil slipped back below $91, threatening the $90 support zone in late Asian deals.

The reason behind the decline in oil prices was Chinese trade data which showed that demand in the world’s largest crude importer remained weak last month. China’s crude imports fell 2% year-over-year to 9.79 million barrels per day, suggesting the recent recovery in oil imports waned in September.

Some recovery in dollar demand added to a more downbeat tone surrounding the oil market. The USD index is back above the 112.00 mark at the start of the week as the selling pressure has eased somehow after the recent slide amid a rally on Wall Street witnessed ahead of the weekend.  On note, Asian equities were higher on Monday following positive cues from the US.

On the other hand, expectations of tighter supplies globally ahead of European Union sanctions on Russian oil cap the downside pressure on oil prices. Also, the overall sentiment improves as traders expect the Fed to scale back the pace of future interest rate hikes, which could ease the dollar’s strength.

In the immediate term, a failure to hold above $90 a barrel would pave the way towards last week’s lows seen around $88.77 if the descent continues. On the upside, a decisive break above $95 would signal traders’ readiness to retest the $100 psychological level. However, Brent is unlikely to regain this level any time soon as demand concerns continue to weigh.