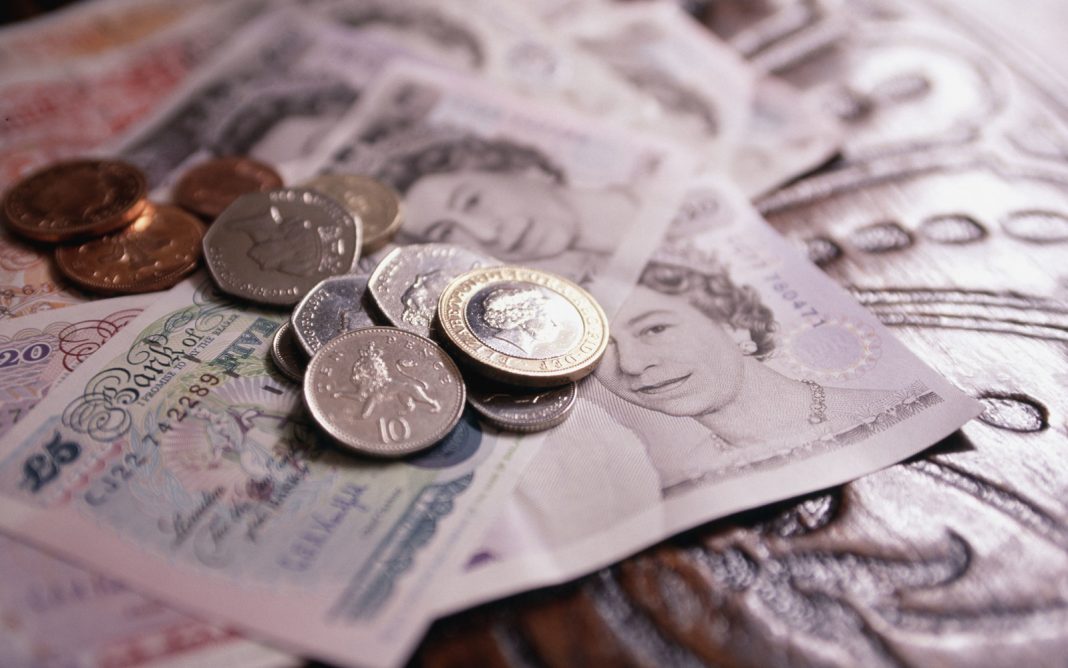 Cable resumed its rally on Monday after s short-lived pause late last week. GBPUSD surged to fresh seven-month highs around 1.3180 amid the polls suggesting that Boris Johnson coming out on top. For now, the prospect of a Conservative majority win ahead of the UK parliamentary election on Thursday serve as the main driver for the British currency.

On Friday, the cable posted small losses and generally remained around multi-month highs despite a broad-based rally in the greenback after surprisingly positive US job market data. Strong jobs growth coupled with lower jobless rate and rising wages helped to ease market concerns over the health of the US economy amid the ongoing trade war with China. However, the upside impetus in the dollar waned fairly quickly, with traders shifting focus to other global developments.

Ahead of the UK elections, traders expect to see a Conservative majority that should help facilitate a smoother Brexit process. In this scenario, the pound may gain further despite the overbought signals. The pair could extend the rally to 1.34. on the other hand, in case of a so-called hung parliament, which will bring back the political chaos along with Brexit-uncertainty, cable will easily plunge below 1.30, to 1.27 and even lower.

Another risk event for GBPUSD and other USD-pairs is the two-day FOMC meeting which concludes on Wednesday. The central bank could express a more upbeat tone on the economy, siting the latest strong jobs and wages data. Also, there is a possibility that monetary authorities will point to some progress towards a deal between the US and China. In this case, the greenback could receive a boost as less dovish tone will suggest the Federal Reserve could take a longer pause in policy easing.

Meanwhile on Tuesday, the UK releases a series of important economic data including GDP, trade balance, industrial production, manufacturing output, and service sector activity. The updates may affect short-term dynamics in the pair but market focus will remain on the election and trade.

ECB meeting to set the tone for the euro