Home Reviews Dollar rally pauses, but bulls don’t give up 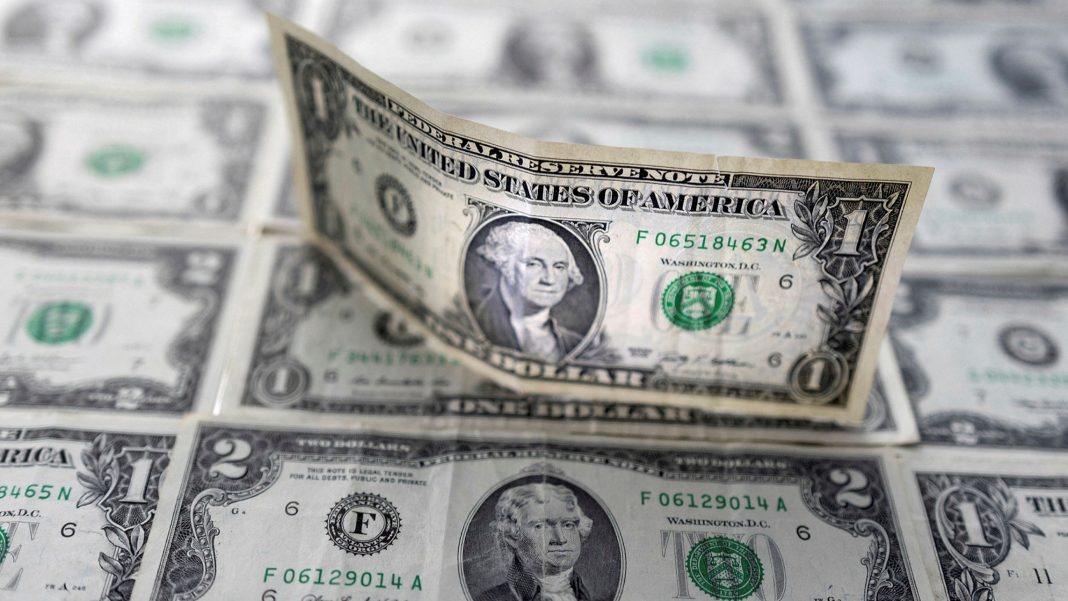 The US dollar surged to fresh multi-year tops at the start of the week before attracting some profit-taking. The DXY came under local selling pressure on Tuesday, oscillating around 113.40 after yesterday’s rejection from the 114.50 zone.

The USD index, which gauges the greenback versus six peers, could stay pressured in the immediate term as investor sentiment seems to be improving gradually. After another bearish session on Wall Street, Asian stocks were mostly higher on Tuesday. Following suit, European equities opened in positive territory, with US stock index futures pointing at some recovery in early pre-market deals. As a reminder, global stocks saw a steep sell-off recently as the Fed and a number of other major central banks raised interest rates last week.

However, the reprieve could be short-lived, as overall bearish sentiment persists globally amid prevailing Fed-related worries, rising geopolitical tensions and persistent recession concerns. As such, the safe-haven greenback could resume the ascent after a pause to challenge fresh long-term peaks, this time around 115.00.

The bullish tone surrounding the US currency is likely to persist as long as the Federal Reserve continues its rate-hiking cycle. Of note, the upcoming Fed speakers could confirm the central bank’s commitment to its aggressive path in an effort to tame stubbornly high inflation.

Technically, the immediate support now arrives around 113.00, followed by the 111.80 zone. On the upside, a decisive bounce above 114.00 would bring the 114.50 region back into the market focus. Should the peak give up, the 115.00 figure will act as the next barrier for dollar bulls.