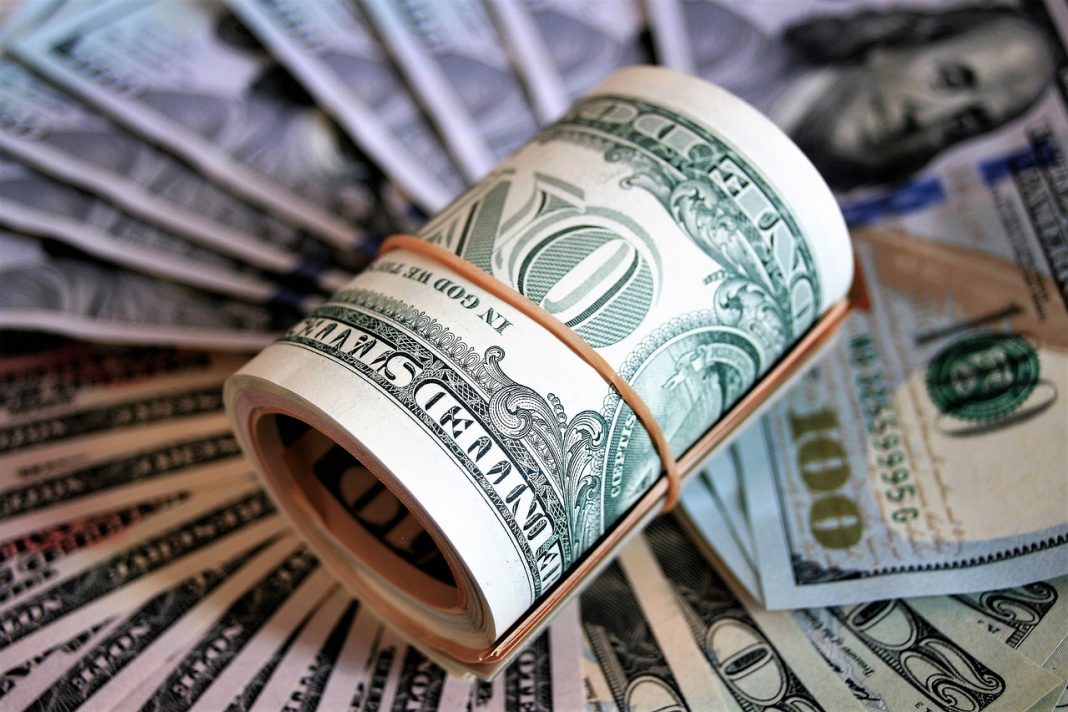 The dollar retreated from fresh multi-week highs as US inflation has moderated in July. The report showed on Wednesday, that the CPI increased by 0.5% after a 0.9% rise in June, the largest month-to-month drop for 15 months. The annual figure remained at 5.4%, matching the steepest inflationary climb since August 2008. The figures offered some hope that the spike in inflation had peaked. This in turn could cool speculation that the U.S. Federal Reserve may tighten policy and hike interest rates sooner than expected.

Still, the decline in the greenback was moderate, and the US currency remains steady on Thursday while global stocks are trading in a mixed manner. As the overall demand for the dollar continues to persist, downside risks for the euro still prevailing.

EURUSD derived support from the 1.1700 area on Wednesday to bounce slightly eventually. However, the common currency lacks the recovery momentum, struggling to overcome the 1.1750 intermediate resistance. The pair now awaits the US PPI and jobless claims data for fresh trading impulse.

As for the European data, Eurozone industrial production showed a bigger-than-expected drop in June, pointing to an uneven recovery in the manufacturing sector. The industrial output arrived at -0.3% MoM versus a 0.2% drop expected. On an annualized basis, the output rose by 9.7% versus a 10.4% increase expected. A weaker-than-expected report helped cap recovery attempts in the euro.

As dollar demand has eased somehow, gold prices managed to extend the bounce from fresh lows registered earlier in the week. The yellow metal climbed to the $1,760 area that capped further gains. As long as bullion remains below the $1,800 figure, downside risks will continue to persist in the short term.