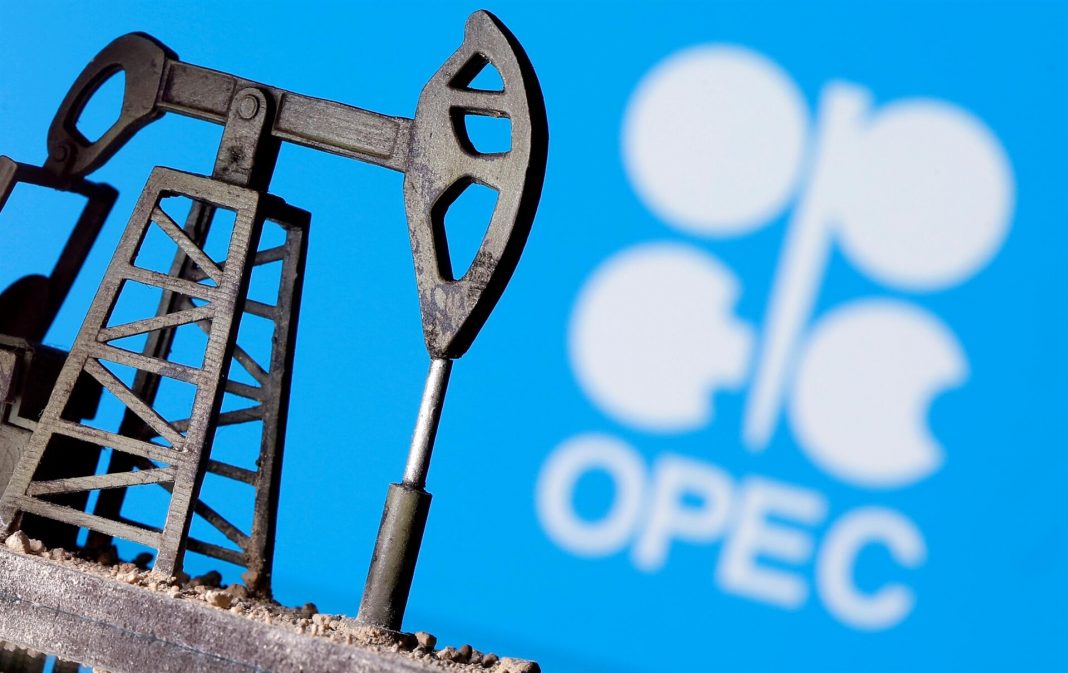 Against this backdrop, Brent crude briefly jumped above $44.50 but failed to preserve gains and retreated partially, finishing below $44 on Monday. Today, the earlier bullish attempts above $44 were failed, and the prices came under some pressure as risk sentiment has deteriorated after a short-lived rally.

On the positive side, OPEC+’s technical meeting brought support for a three-to-six-month extension of the current level of oil production cuts. The news helped to support prices but failed to trigger s sustained rally in the market as traders continue to keep a cautious tone amid heightened uncertainty surrounding the pandemic, global energy demand, economic recovery, and the outlook for global oil production.

In the short term, oil futures ill likely struggle around the current levels, or could even slip lower if investor sentiment continues to deteriorate. In this scenario, Brent could retarget the 100-daily moving average marginally below the $43 figure that could act as the intermediate support.

On the upside, if the prices regain the upside bias, the futures may challenge the $43.50 area. However, it looks like the path of least resistance is to the downside while more sustained bullish attempts will continue to attract sellers as there are still too many risk factors both in the oil market and globally.

Later this month, the OPEC+ decision on the deal will set a further tone for Brent. As traders start to price in a delay in increasing production, the final verdict itself will likely fail to trigger a rally, especially if coronavirus cases continue to rise in Europe and the US.