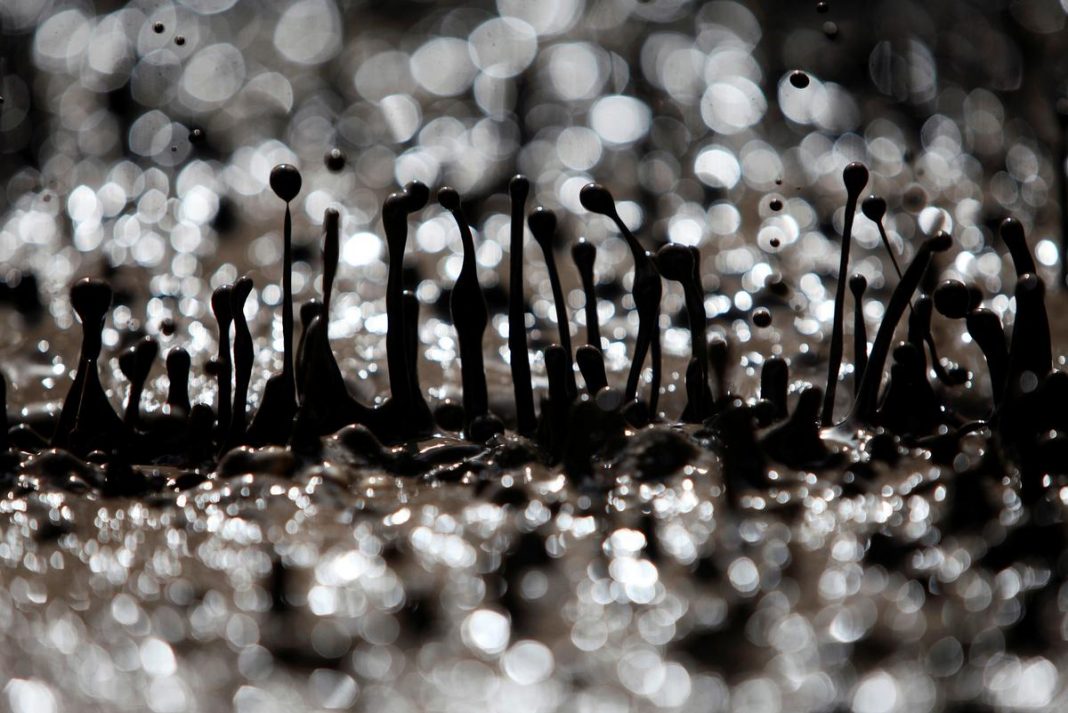 Oil prices rose marginally on Wednesday, with Brent climbing to fresh local highs marginally below the $44 barrier that continues to act as strong resistance. Today, the futures came under some bearish pressure as risk sentiment had deteriorated while dollar demand picked up.
Yesterday, the OPEC+ alliance agreed to ease record supply curbs from August to 7.7 million barrels per day through December from the current 9.7 million barrels per day. Market reaction to the decision was fairly muted as such a move had been priced in already.

Meanwhile, the Energy Information Administration report showed that U.S. crude oil inventories had shed 7.5 million barrels in the week to July 10. As a reminder, the American Petroleum Institute had estimated a decline in inventories by 8.3 million barrels. Upbeat results helped to lift oil prices on Wednesday.

Later in the day, the market could be affected by fresh news from the US-China front as well as by major economic events including the ECB monetary policy meeting and the US retail sales for June.

From the technical point of view, Brent needs to hold above the $43 handle in the short term in order to avoid a deeper correction from the above-mentioned highs. On the upside, the key resistance arrives at $44. It looks like the market may need the additional catalyst to challenge this hurdle in the days to come.

Currently, bullish potential in the market is curbed by negative risk sentiment as investors digest rising coronavirus cases coupled with US-China tensions. Against this backdrop, risky assets failed to capitalize on upbeat GDP data out of China. The world’s second-largest economy grew 3.2% during the second quarter following a plunge by 6.8% in January-March. Still, consumption and investments remained weak.

Euro struggles despite a weaker dollar