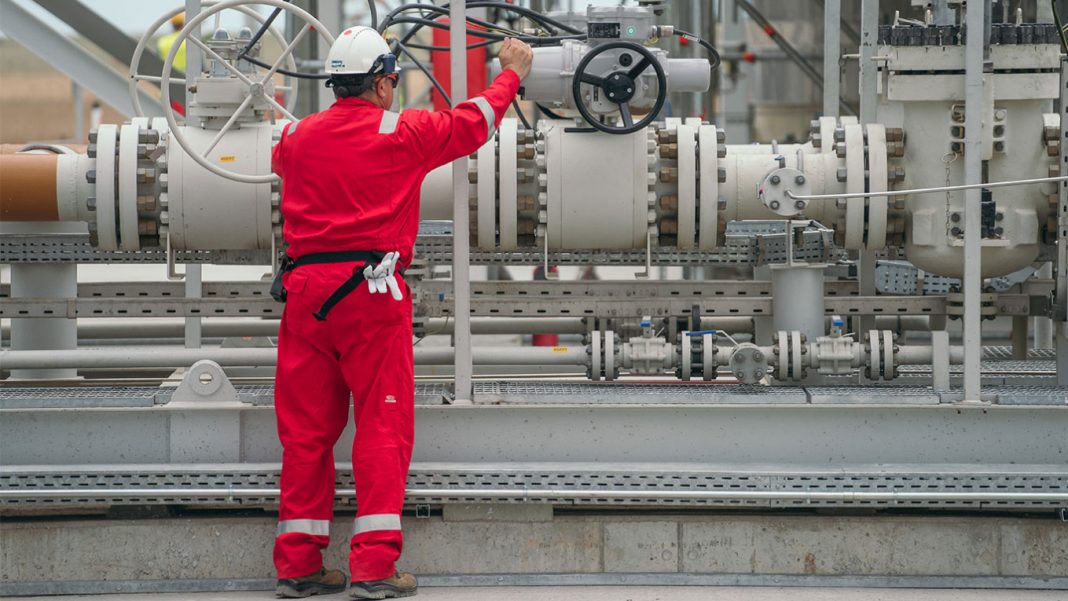 The OPEC+ alliance is widely expected to keep output unchanged

Oil prices finished marginally lower on Tuesday after a nearly 10% plunge witnessed at the start of the week. Brent crude turned slightly positive since then, oscillating around the $100 a barrel on Wednesday. Last month, oil futures shed 4.2% after a decline by 6.5% in June.

Brent continues to struggle as demand worries persist amid fears of a slowdown in global growth. Weak manufacturing data in several countries added to recession concerns, darkening the outlook for energy demand globally. Of note, global manufacturing PMI fell to a two-year low last month, pressured by a weaker production in the developed economies.

Elsewhere, the data from the American Petroleum Institute showed US crude stocks rose by about 2.2 million barrels last week against expectations for a decline of around 600,000 barrels while gasoline inventories fell by 200,000 barrels, less than expected. Now, the market focus shifts to the official data from the US Energy Information Administration due later today. Should the figures disappoint, oil prices may come back under pressure to finish lower again.

Meanwhile, the OPEC+ alliance is widely expected to keep output unchanged during the upcoming meeting as some members have been unable to meet the current quotas in full. In general, market reaction to the event should be muted.

Meanwhile, the dollar is back on the offensive after yesterday’s rally. Risk sentiment deteriorated across the stock markets, adding to selling pressure surrounding oil prices. Should Brent crude fail to regain the $100 figure on a daily closing basis, the prices may fell back below $98.50 in the near term, with traders continuing to weigh recession risks across the globe, also monitoring geopolitical developments surrounding Taiwan.