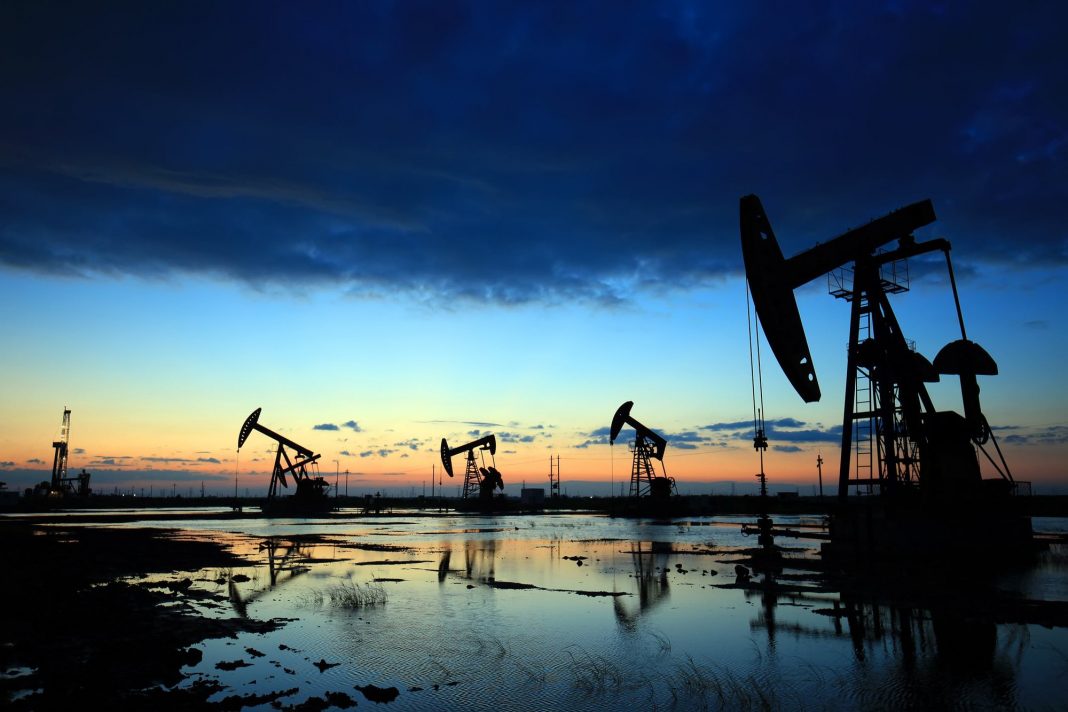 Oil prices surged to fresh three-year highs just above the $86 figure earlier on Thursday before retreating into the negative territory. Brent crude briefly exceeded the psychological level but failed to preserve gains and entered the negative territory to settle around the $85 figure during the European hours.

The latest rally was fueled by upbeat industry data as U.S. crude inventories declined for the first time in four weeks. According to an Energy Information Administration report, domestic crude stockpiles fell 431,000 barrels last week while gasoline inventories fell 5.37 million barrels to the lowest in nearly two years, while distillate stocks fell to levels not seen since April 2020. As a reminder, the API reported a 3.29 million-barrel weekly gain earlier in the week.

In the near term, the upside potential in the oil market could be capped by more downbeat risk sentiment. The risk-on tone has abated gradually as China Evergrande crisis deepened. The troubled company said it abandoned a $2.6-billion sale of a stake in a subsidiary. Evergrande stocks plunged over 13% on the news. Meanwhile, European markets opened lower along with US stock index futures.

Now, oil prices need to hold above the $83 figure in order to avoid a deeper bearish correction while the key support zone is represented by the ascending 20-DMA that has been capping losses for nearly two months already. On the upside, a decisive break above the $86 figure would pave the way towards the $86.70 region where seven-year highs arrive.

In the immediate term, it looks like the futures would stay under some pressure and could see a deeper retreat before attracting a fresh buying pressure. A broader bullish trend remains intact as long as the prices stay above the $77 mark.