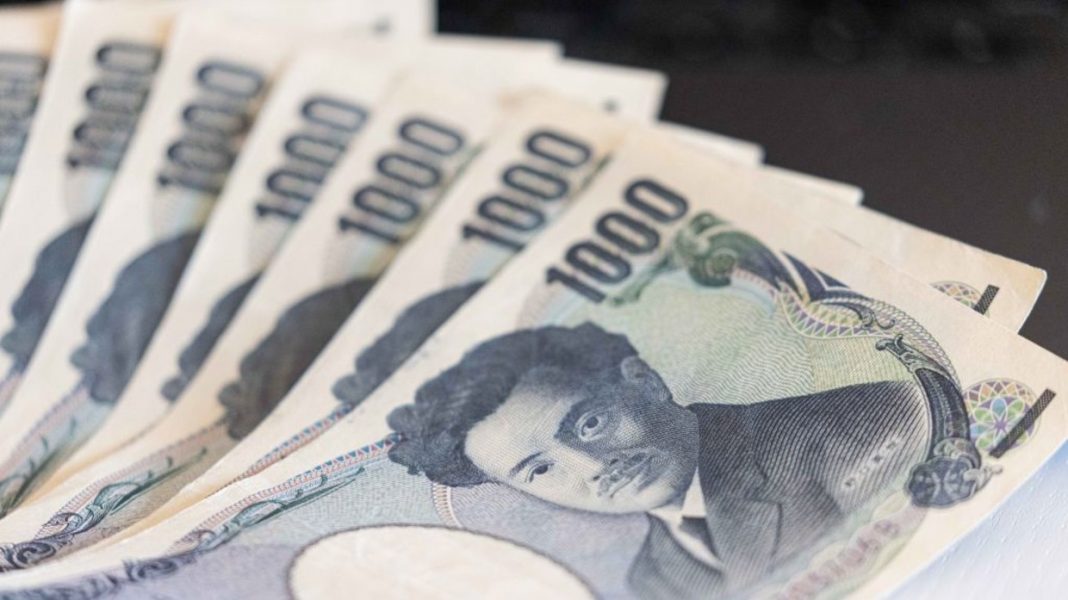 Should the dollar fail to hold above the 100-DMA, the selling pressure may intensify dramatically

The Japanese yen has been rallying aggressively for the fifth session in a row on Tuesday as the dollar keeps retreating across the market. USDJPY peaked at 24-year highs above 109.00 in mid-June and has been correcting south since then. A failure to hold above the 20-DMA triggered a massive unwind of the USD gains, with the pair approaching the 130.00 figure for the first time in two months.

Earlier today, the Japanese finance minister Suzuki said recent yen moves have been rapid, adding that it is important for FX rates to moves stably, reflecting fundamentals. It looks like the yen is around an acceptable level for the government at current levels, so the authorities may be trying to stem the drop.

The dollar dropped substantially since reaching more than two-decade highs last month as the market pares back expectations of Fed hikes. Earlier in the day, the USD index briefly dipped to the 105.00 mark for the first time in nearly a month before bouncing in early European deals as dip buyers reemerged to push the greenback into positive territory.

USDJPY saw fresh local lows in the 130.40 zone, followed by a slightly ascending 100-DMA, currently around 130.23. As the buck bounced across the board, the pair trimmed early losses to settle just below the 131.00 mark. Should the dollar fail to hold above the mentioned moving average, the selling pressure may intensify dramatically in the days to come.

The focus now is on geopolitics, with the likely visit to Taiwan by US House Speaker Nancy Pelosi making investors nervous as China has objected the visit. Against this backdrop, Asian stocks were lower today, with US stock index futures erasing recent gains, suggesting the USD index could regain some ground due to its safe-haven status should US-China tensions continue to rise in the days to come.