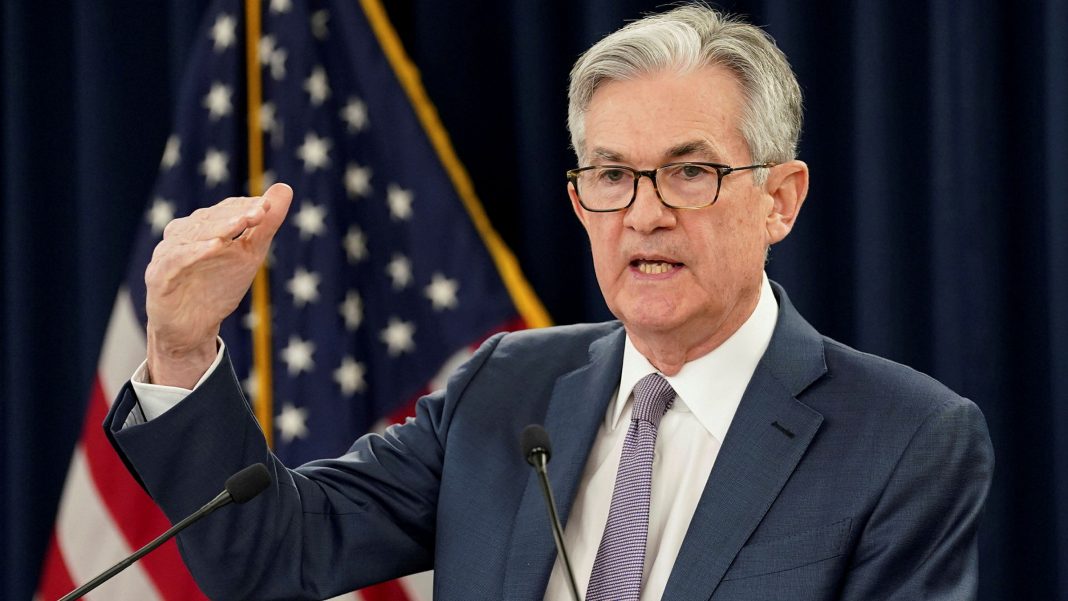 The US central bank is widely expected to raise its interest rate by 0.75%

The news flow is light ahead of this week’s Fed decision, with investors expressing a cautious tone as uncertainty remains elevated. At the same time, there is a modest bid in risk assets while the safe-haven dollar remains on the defensive. Meanwhile, natural gas prices soared after Russia’s Gazprom announced it will further slow flows on the Nord Stream 1 pipeline to 33 million cubic meters per day since the restart last week. This time, the company said it was halting a Siemens turbine.

Now, markets shift focus towards a two-day Federal Reserve meeting that concludes on Wednesday. The US central bank is widely expected to raise its interest rate by 0.75% as expectations for a 1% rise have abated over the last couple of weeks due to growing recession risks. Making a 75-basis point hike more likely, long-term inflation expectations have dropped in recent weeks, thus taking a little pressure off of the central bank.

Depending on Powell’s tone during the press-conference, the dollar may regain the upside momentum or extend the retreat. The USD index struggles for direction on Tuesday, holding around 106.50 after another failed attempt to retarget the 107.00 mark. Should the Fed disappoint the greenback, the index may derail the 106.00 figure for the first time in three weeks, but a wider bullish trend should remain intact.

EURUSD looks directionless slightly above the 1.0200 figure, trading within a tight range these days. The pair struggles to extend the recent bounce but also refrains from any major sell-off, holding onto the upper end of the latest trading range. The shared currency is unlikely to stage a decisive ascent any time soon as traders are now in a wait-and-see mode. Also, the common currency is pressured by the worsening energy crisis in Europe after the latest Gazprom announcement.