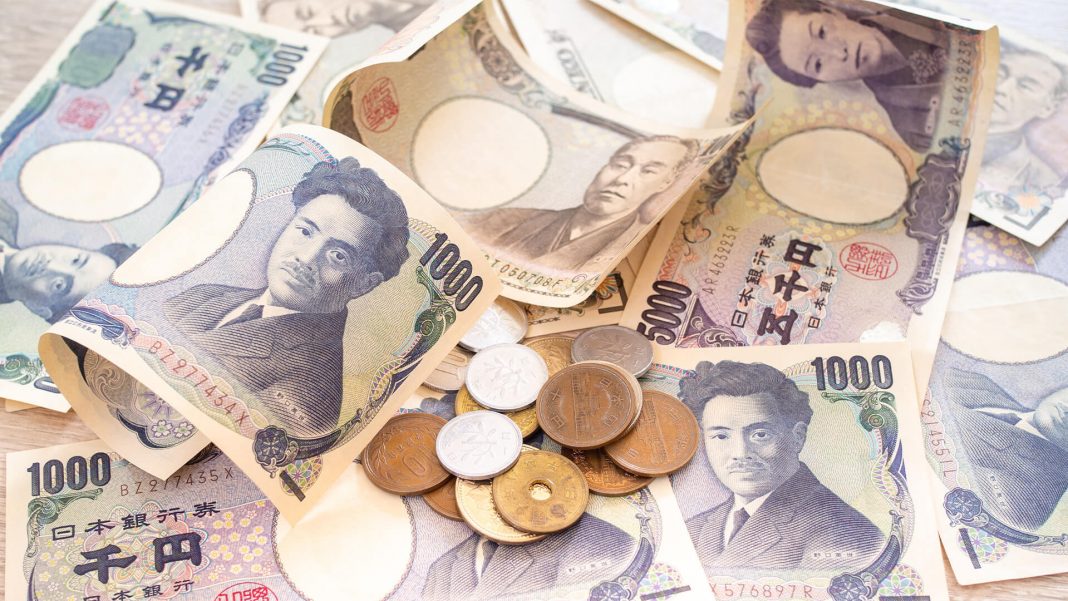 The Federal Reserve is expected to hike rates at least by 0.75% on Wednesday

As the dollar struggles to attract renewed demand, USDJPY holds just modestly higher on Monday, trading above 136.00 during the European hours after a brief dip earlier in the day. However, the pair stays above the 135.50 zone that capped losses last week. The greenback stays within a broader uptrend despite coming off multi-year highs seen above 139.00 earlier this month.

In a wider picture, the Japanese yen remains on the defensive due to the divergent Fed-Bank of Japan policy stance that should further limit the downside for the pair. As a reminder, the Japanese central bank stuck to its ultra-easy monetary policy last week while the Federal Reserve is expected to hike rates at least by 0.75% on Wednesday.

USDJPY ignored the news that the Bank of Japan is reshuffling its board members to bring in two new hawkish members, with the pair recovering ground above the 136.00 figure at the start of the week. Еру pair’s indifference to the report is probably due to the fact that the central bank indicated last week that it has absolutely no plans to raise interest rates despite building inflationary pressures.

A decisive break above 136.60 would pave the way towards the 137.40 intermediate barrier on the way towards the 138.00 mark. On the downside, failure to hold above 135.50 could send the greenback to fresh local lows below 135.00, with the key support arriving at 134.30. On the shorter-term timeframes, the upside bias looks too modest to bet on solid gains in the near term, with the 136.00 figure remaining in the market focus at this stage.