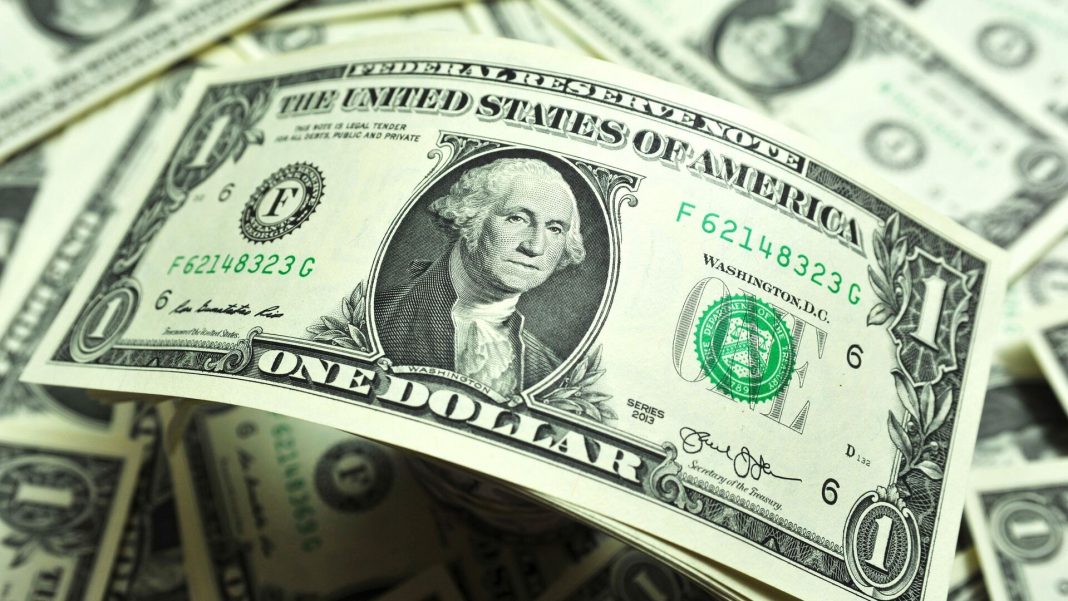 The US dollar keeps oscillating around the 104.00 mark these days, struggling to attract solid demand that would push the prices back above 105.00. The USD index finished lower on Monday, albeit off intraday lows. Earlier today, the buck tried to bounce but attracted renewed selling pressure to get back below 104.00.

Traders look indecisive in the current environment, with volatility persisting across the financial markets. Following last week’s rebound, stock markets came under renewed selling pressure while refraining from a major retreat, holding relatively steady on Tuesday. In part, a muted price action is due to a cautious tone among investors ahead of testimonies by Powell and Lagarde as their tone could affect market expectations as well as the overall market sentiment at a time when market players express growing concerns over the outlook for the economy amid aggressive tightening by central banks.

Should the central banks deter buyers in stock markets, risk aversion could lift the safe-haven dollar somehow. However, the greenback may fail to capitalize on a possible shift in investor sentiment if the ECB express a hawkish tone, thus pushing the shared currency higher.

EURUSD briefly exceeded the 1.0600 figure on Monday, struggling for direction today. The euro looks set to extend its recovery in the near term, especially as the pair has settled above the 20-DMA, staying bid on short-term charts. Should the buck stay on the defensive in the near term, the common currency may overcome yesterday’s highs around 1.0615, followed by the 1.0645 zone. In a wider picture, however, the euro’s bearish trend remains intact for the time being.